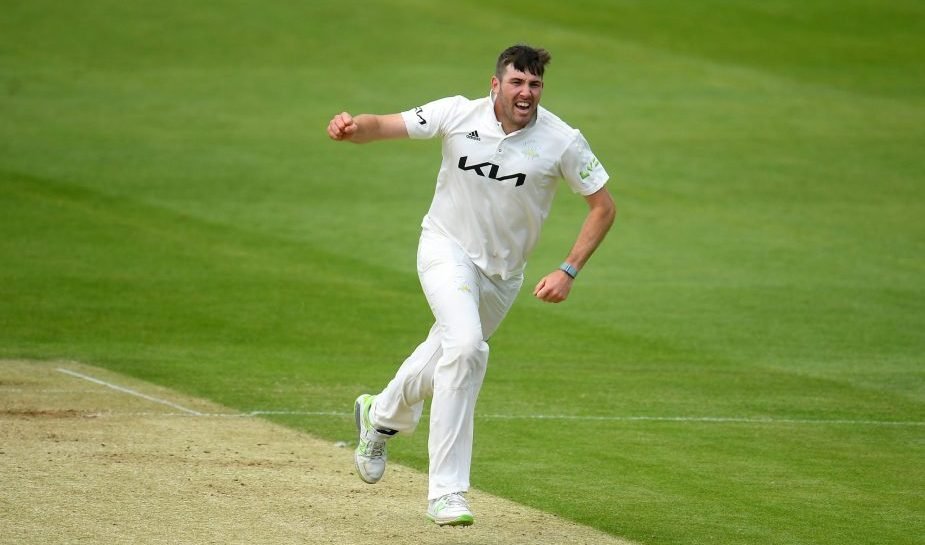 Here’s a look at how England players – those who have played Test cricket since the start of 2021 – fared in the most recent round of the County Championship.

Sibley scored a brisk fifty before hitting the brakes in his innings to finish on 56 off 96. That knock was then followed up by a contrasting 1 off 34 balls in the second dig, with Mohammad Abbas ending his innings. Overall this has been a strong season for Sibley, his 538 runs so far coming at an average of 41.38.

A quiet game for Bracey whose season has fallen away after two centuries in the opening two rounds of the competition. He has moved down to five in Gloucestershire’s batting order, having begun the season at No.3.

Lawrence was only required to bat once during Essex’s nine-wicket win over Gloucestershire, scoring just four runs. It has been a low-key season for Lawrence, who was part of England’s middle order as recently as the final Test against the West Indies in March. After six County Championship matches, he has 236 runs at an average of 26.22.

Crawley’s tough year continued, with his return to the Kent side involving one single-figure score and an unconverted start. Across first-class cricket this season he is averaging 24.20 from 20 innings.

A good game for Billings who combined 44 in the first innings with an almost match-saving 16 not out off 85 balls in the second innings. Unfortunately for him, wickets tumbled at the other end as Kent fell to a last-gasp defeat against Northants.

A strange game for Bess, who at the halfway mark had a handy first-innings contribution and a five-for. Then came a duck and he was targeted by Surrey’s batters in a successful run-chase, finishing with fourth-innings figures of 18-1-105-1.

Burns hit his third century of the season as his year continues to gather pace. The former England opener now has 570 Championship runs at 47.50 as he continues to press his case for a return to the international set-up.

A strong performance from Overton on his return to Championship action after his heroics for England on Test debut. Two contributions with the bat included 28 off 24 balls when he was promoted to No.4 during their chase. Overton also took a match-turning 6-61 in Yorkshire’s second innings, making victory a possibility after both sides had put up big first-innings runs.

An excellent performance from Foakes who wasn’t dismissed in the match. Eighty-six not out in the first innings was combined with a 41-ball 42 not out in the second as he marshalled Surrey home in a chase of 227 inside 44 overs.

One success and one failure for Hameed who has had a quietly strong season after his torrid winter with England. Two centuries and four fifties have given him an average of 47.46 for the year and over 600 runs.

A low-key return to Durham for Lees who nevertheless is still averaging 64.77 in the County Championship.