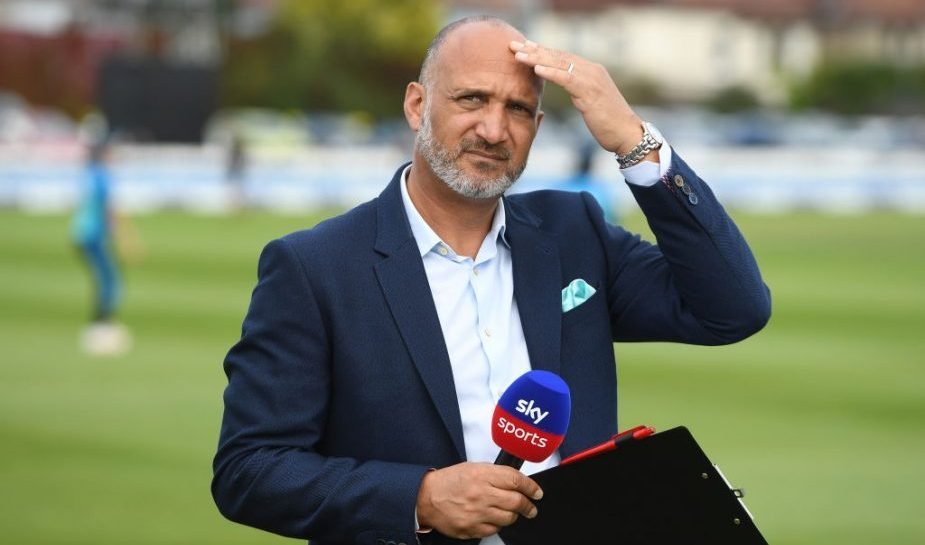 Speaking on the latest Wisden Cricket Weekly podcast, Mark Butcher argued that T20 Finals Day is in need of a revamp.

With Finals Day set to take place tomorrow (Saturday 16th July) with Yorkshire and Lancashire playing in the first semi-final, before Hampshire take on Somerset in the second, the three-match event has been a staple of The Blast since its inception in 2003.

However, Butcher believes that whilst the concept was a “fabulous gimmick” when first adopted in order to gain interest in the competition, it has since become outdated and undeserving of the competition.

Speaking on the Wisden Cricket Weekly podcast, Butcher explained: “I can take or leave Finals Day to be honest, because I’ve always felt that it takes the mickey out of the game a little bit.

“Some people enjoy it, don’t they? But it’s always struck me that a team has worked their socks off to get there and then you turn up in the morning to play a game at 10:30 in the morning – and no other games in the Blast are played at that time – and then the team that wins the second semi-final have five minutes to turn around and get ready for the final as they’re sandwiched up against each other. And then if you win the first game you have to hang around for six hours and play the final in front of half the crowd because obviously fans of the other two teams who have been knocked out have gone home.

“I just think that the whole thing in its first instance was a fabulous gimmick to sell this new idea. But it’s been going for almost twenty years now and it’s serious business and I don’t think the Finals Day format is serious and gives it the gravitas that it deserves to win this competition.”

Butcher argued that the tournament as a whole has been treated “shabbily” this year as clashes with England’s international schedule has led to players being unavailable for their counties’ knockout fixtures.

“I don’t think it [the clash with international fixtures] was meant to be like that this year. One or two things happened to make the schedule all jammed up and putting the internationals on top of the quarter-finals, although it was probably foreseeable that it might’ve happened and of course it’s no good for the tournament.

“All of these competitions, particularly if you’re speaking to the wider audience – I think when it comes to the faithful and the people who were always going to go anyway the personnel doesn’t matter quite as much and they go there to support the club and it’s an occasion because your club is in regardless of who’s putting the jumper on – but if you’re talking to the wider audience, it being a major competition and having eyeballs on cricket who wouldn’t normally watch it. Not having the likes of Chris Jordan, Sam Curran, Jonny Bairstow, Joe Root, etc. does it no favours whatsoever. So, boo to that and boo to it being like that on Finals Day as well.”