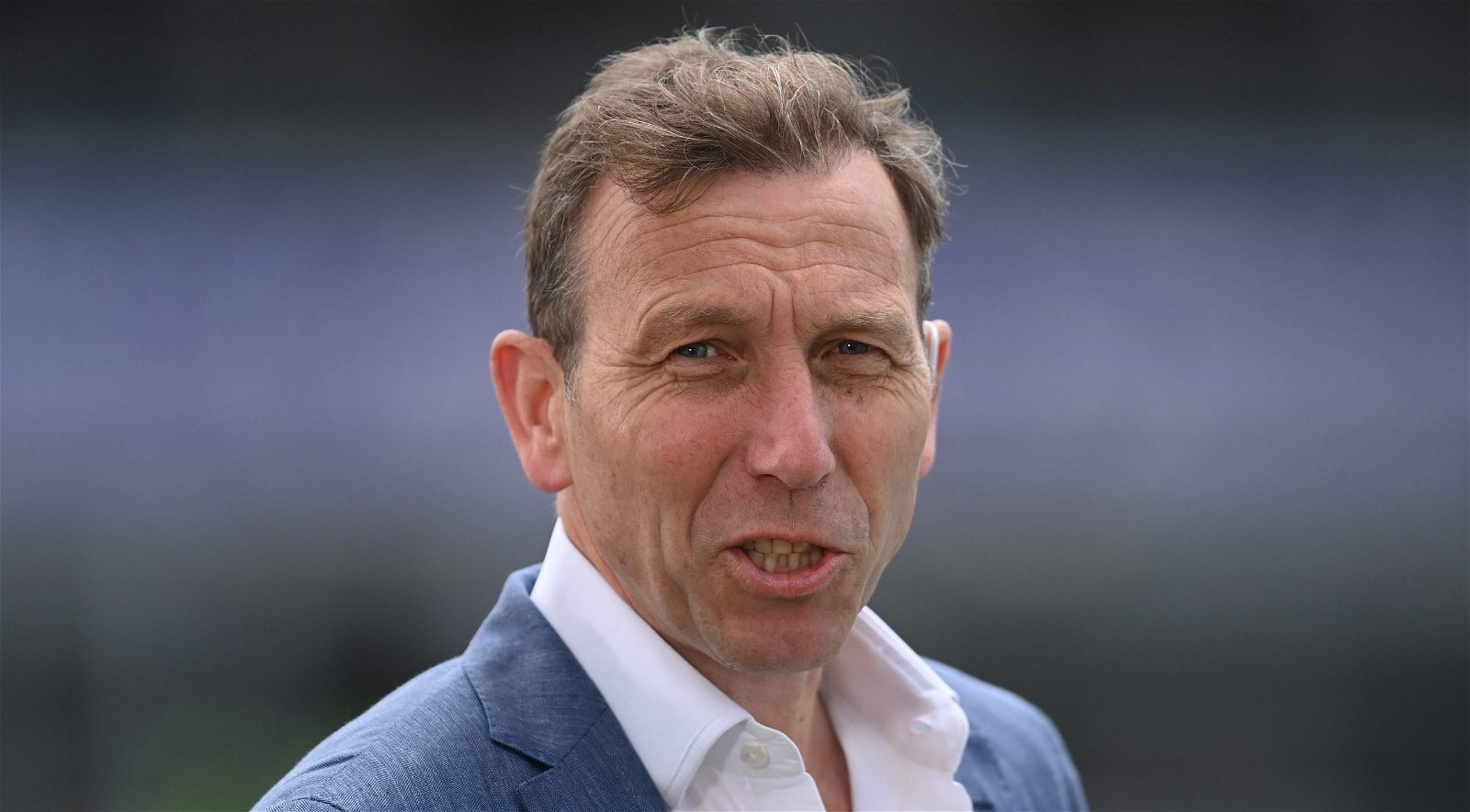 Michael Atherton has sounded the alarm for the primacy of international cricket, writing that South Africa’s forfeiting of an ODI series against Australia in order to stage a franchise T20 tournament signals a “tipping point” in the sport’s balance of power.

The Proteas’ decision has put their qualification for the 2023 Cricket World Cup in jeopardy, with them gifting 30 Cricket World Cup Super League points to Australia. However, according to Cricket South Africa’s chief executive Pholetsi Moseki, it’s a choice that is vital for the team’s continued economic viability.

“We still want bilateral cricket to be supreme but the reality for countries like us is that you only make money when you play India,” he said this week. “In the post-Covid year, in 2019, we hosted England and Australia and we still made a loss. So we have to look at other options.”

Writing for The Times, Atherton said that a prediction made a decade and a half hence was finally coming true.

“The tipping point has been reached,” he wrote. “Almost 15 years since predicting, after the inauguration of the Indian Premier League, that bilateral international cricket would eventually be emasculated by domestic cricket — and that cricket, therefore, would follow the football model — that moment has come with South Africa’s decision this week to forfeit their ODI series against Australia next January.”

Atherton prophesied that before long, cricket’s calendar would be “franchise dominated”.

“A franchised dominated landscape, with yearly ICC tournaments and not much bilateral international cricket or Tests, is coming, though,” he wrote. “All this is good news for the players’ bank accounts, mainly, but it will be a very different landscape, with players contracted eventually to private companies who will acquire franchises across the globe.”

However, while Atherton acknowledged that South Africa have arguably made a “smart choice”, he pointed to the number of franchise tournaments around the world as squeezing each other as well as international cricket.

“Each country recognises that bilateral internationals are declining in interest and value,” he wrote. “Each country, therefore, is determined to set up its own franchised T20 tournament and, as far as is possible, will try to create a window to make that tournament a success, which in turn creates a squeeze and fewer opportunities where bilateral ODI cricket can be played at full strength, which in turn devalues those games or, as in this instance, threatens them entirely. Cricket cannibalises itself.”