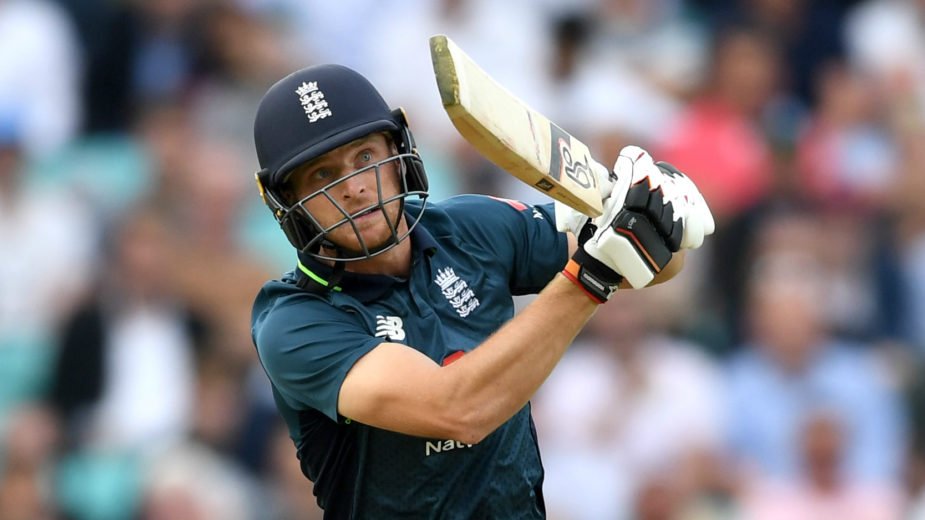 In this quiz you must name the England XIs from Jos Buttler’s first T20 and ODI in charge of England.

Buttler first took the reigns for England in 2015 for a T20 against Pakistan that England won by just three runs. It was almost a year later when he would lead the side again, this time in an ODI against Bangladesh that England won in miraculous circumstances as Bangladesh, in pursuit of 310 to win, crumbled from 271-4 to 288 all out.

Buttler contributed with the bat on both occasions, scoring 33 off 22 during the T20 and 63 off 38 in the ODI, but can you name the teammates he took the field alongside?

'Why Is This Discussion Happening?'