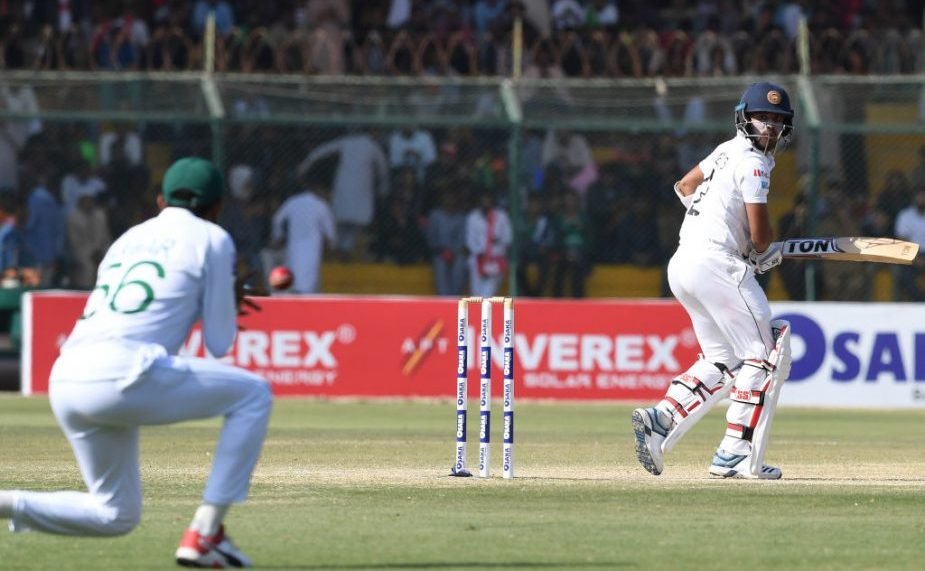 Sri Lanka are set to host Pakistan for two Tests in July – here are the squads for both sides.

The two-match series – part of the 2021-2023 World Test Championship cycle – will begin on July 16 at Galle, with the second Test to kick off at the R. Premadasa Stadium in Colombo on July 24.

Sri Lanka head into the series on the back of an innings win over Australia that saw them secure 1-1 series draw at home. Pakistan’s last Test assignment was also a home series against Australia, but they fell to a 1-0 defeat in March.

Sri Lanka are currently third in the World Test Championship table, with Pakistan sitting below them in fourth.

The two sides last met in a Test series in December 2019, when a draw in the first Test at Rawalpindi was followed by a comprehensive 263-run win for Pakistan at Karachi in the second and final Test.

Pakistan’s last Test series in Sri Lanka was in 2015, when the visitors secured a 2-1 series win. Yasir Shah was Player of the Series after taking 24 wickets in three Tests at an average of 19.33.