Aakash Chopra Questioned Selectors For Sidelining Ravi Ashwin After T20 World Cup: Earlier in the week, the selectors announced an 18-man squad for the 5 T20Is in West Indies on the upcoming trip which will start with 3 ODIs. Shikhar Dhawan will be leading India in the ODI series in absence of Rohit Sharma and other all-format stars who – barring Bumrah, Kohli and Chahal – will return for the T20I series. 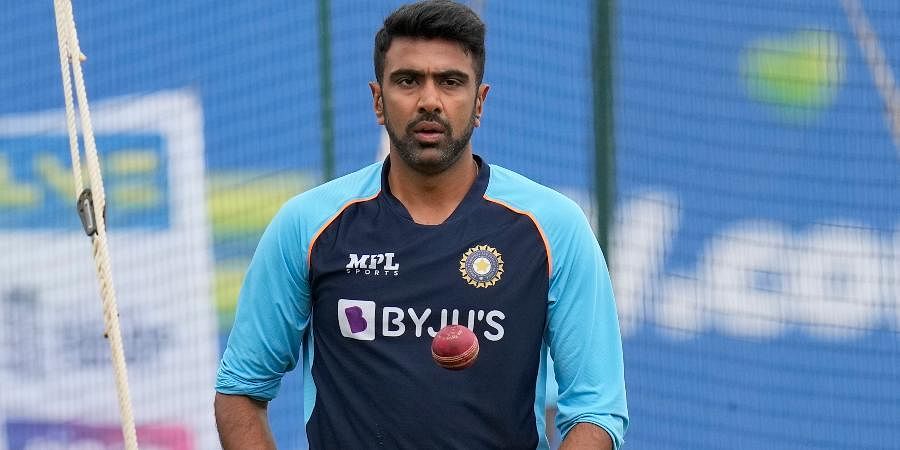 Senior off-spinner Ravichandran Ashwin is back in the T20 squad for the first time since November last year. Ashwin had made his return after four years in India’s T20 side during the T20 World Cup and played in the home New Zealand series after that.

However, since then he wasn’t selected in any of the white-ball series this year. And now his inclusion for the West Indies T20I series has forced former India opener Aakash Chopra to have a lot of questions.

“Ravichandran Ashwin is back, that’s an interesting one. What is the long-term perspective? Why was he not there in the team for the last 8-10 months? Why was he totally sidelined after the World Cup and why has he come back now?” Chopra said in his YouTube video.

“Actually he did play five matches (including three at the World Cup), he did well but after that, he has not got too many chances. Then you should have played him against Sri Lanka and South Africa as well. You didn’t play him in the T20Is in England as well although he was there in England, you could have played him.”

With Chahal rested, Kuldeep Yadav also makes his return after an injury layoff; other spinners in the squad are Axar Patel, Ravindra Jadeja and Ravi Bishnoi.

Ashwin, who played a crucial all-round role for Rajasthan Royals in their progress till the IPL 2022 final, will need to make an instant impact on his comeback, reckons Aakash Chopra.

“It’s a great opportunity for R Ashwin to be fair. Jaddu [Jadeja] will play, Axar has also been kept in the team with him, Ravi Bishnoi is also there in this team. There will be turning pitches, so spin will be used more. You will play him for sure,” the 44-year-old commentator said.

*The inclusion of KL Rahul and Kuldeep Yadav is subject to fitness.