Kapil Dev Talked About Virat Kohli’s Absence From West Indies Tour: Former Indian captain Virat Kohli will not tour the Caribbean islands for the upcoming white-ball series against West Indies in July-August. Virat Kohli, along with some others first choice players has been rested for the ODI series. . Kohli and Jasprit Bumrah have been rested for 5 T20Is as well.

BCCI’s decision to rest Virat Kohli has been receiving mixed reactions from the fans and the cricket fraternity. While some feel that he should have travelled to West Indies, others felt it was the right decision to rest him for the series. 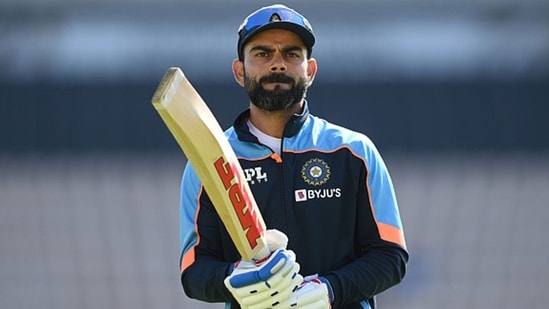 Kapil Dev Made A Big Statement

“I can’t say a big player like Virat Kohli should be dropped. He is a very big player. If you have said that he has been rested to give him respect then there’s no harm in that,”

He added: “The most important part is how to bring such a player back in form? He’s not an ordinary cricketer. He should get more practice and play more matches to get his form back. I don’t think there’s any player in this world who is bigger than Kohli in T20s but when you are not doing well, the selectors can take their call. My thinking is that if anybody is not doing well then he can be rested or dropped.”

It has to be noted that Kapil Dev recently found himself at the receiving end of criticism and trolling after he said that Kohli should be dropped if he isn’t scoring runs.

Virat Kohli returned to the Indian ODI side after recovering from a mild groin strain and he looked in great touch. However, he once again failed to make it big as he managed to score only 16 off 25 balls. On Thursday,  smashed three glorious boundaries off the front foot, and just when it seemed he might make it big this time, he tried to hit one outside the off-stump – got an edge and Jos Buttler did the rest of the work.