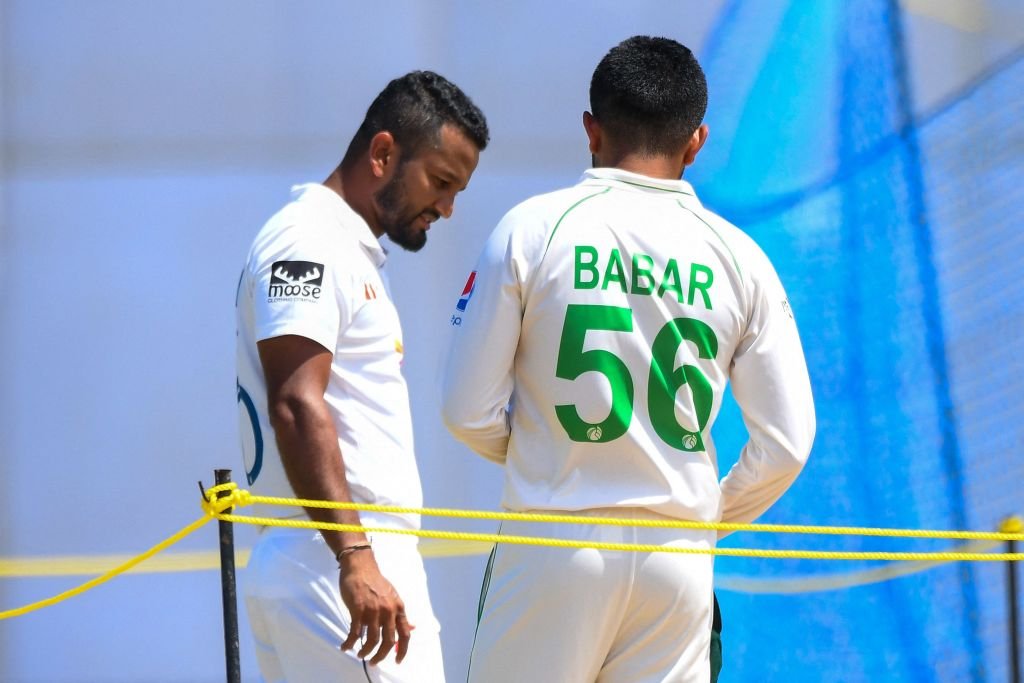 Sri Lanka will host Pakistan for a two-match Test series from July 16 — here’s where you can watch SL v PAK 2022, including live streaming and TV details.

The Test series will be a part of the 2021-23 World Test Championship cycle, with the first match beginning on July 16 at Galle. The second Test will be held on July 24 at the R. Premadasa Stadium in Colombo.

Sri Lanka recently took on Australia at home, defeating them by an innings in the second Test match, which ended five days before they face Pakistan. Babar Azam’s side is currently fourth in the ongoing WTC points table, while Sri Lanka occupy the third spot.

Pakistan landed in the island on July 6, and then took on Cricket XI for a warm-up game on July 11. The unit, led by Babar Azam, have given a call-up to veteran Yasir Shah, who last played a Test match for the country last year. Shah, who was the star when Pakistan last toured Sri Lanka in 2015, had been sidelined due to a thumb injury. The visitors have also included spin all-rounders, Mohammad Nawaz and Salman Ali Agha, the latter getting his maiden call-up.

The hosts will be led by Dimuth Karunaratne.

In Pakistan: All matches will be available on Ten Sports and PTV

In Sri Lanka: Subscribers can watch all matches of the series on Dialog and IPTV

In India: Sony Six and Sony Ten 2 will broadcast the games while live streaming will be available on Sony LIV

In the UK: HUM Masala

Australia and New Zealand: Live streaming will be available on ICC’s platform ICC-TV

South Africa: The two Tests can be seen on Super Sport

In the USA: Willow TV will broadcast all the matches and live streaming will also be available on the app.