Harbhajan Singh Hailed Virat Kohli And Babar Azam With A Special Tweet: Virat Kohli and Babar Azam have taken social media by storm in the last couple of days as the two cricketing superstars, who are worshipped immensely in their respective countries, were involved in a heartwarming small conversation on Twitter.

First, the Pakistan captain shocked the world when he tweeted on Kohli after the latter was trolled heavily following his score of 16 runs in the ODI against England at Lord’s. Babar showed his support to the 33-year-old Indian batsman, reassuring him to hang on during this hard time, and giving him the strength to battle this phase. 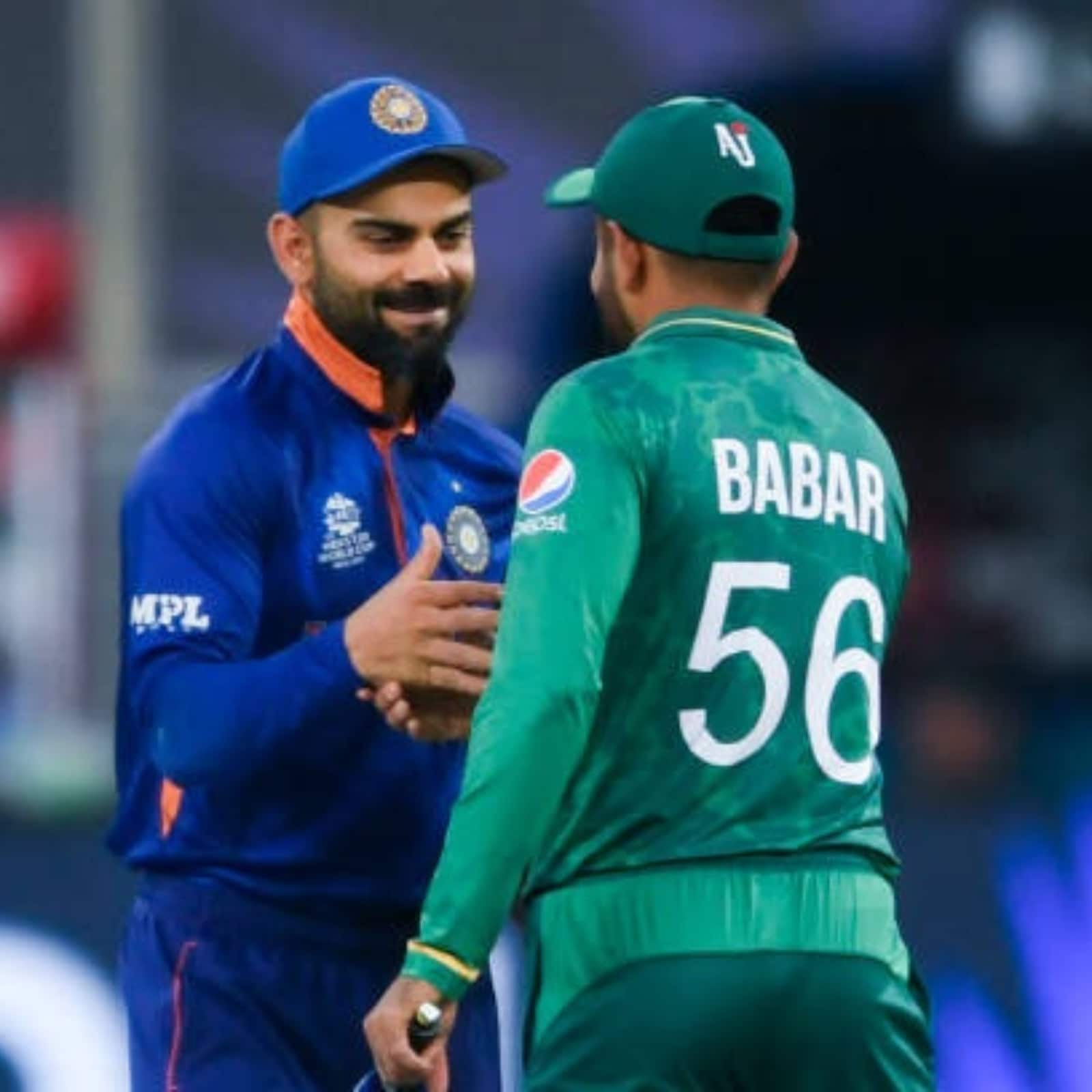 “This too shall pass. Stay strong. #ViratKohli,” wrote Babar sharing a picture of himself with Kohli from the T20 World Cup last year. His tweet went viral in no time and has gained over 300,000 likes.

Kohli thanked Azam for his tweet, and in return sent the Pakistani skipper his wishes and good luck for his career.

“Thank you. Keep shining and rising. Wish you all the best,” Kohli replied.

Thank you. Keep shining and rising. Wish you all the best

Harbhajan Singh reacts to the chat between Kohli-Babar

Legendary Indian off-spinner Harbhajan Singh was delighted to see the two batting stalwarts set an example for the countrymen of the two nations amid political and border tension between the rivalling countries. Bhajji lauded the duo for their sportsman spirit of supporting each other in testing times of their careers.

“So good to see this .. from one Champion to Another. well done,” wrote Harbhajan while posting a screenshot of the conversation between Kohli and Babar.

So good to see this .. from one Champion to Another well done @babarazam258 @imVkohli pic.twitter.com/94OuPJ3wvG

Meanwhile, Kohli will have one more opportunity to turn his horrific England 2022 tour into something to remember by when he takes the field on Sunday at Old Trafford in the third and series-deciding ODI.

Kohli has so far registered scores of 11, 20, 1, 11 and 16. After Sunday’s ODI, he will have a month off from the game as he has taken a rest from the West Indies tour and is unlikely to tour Zimbabwe.