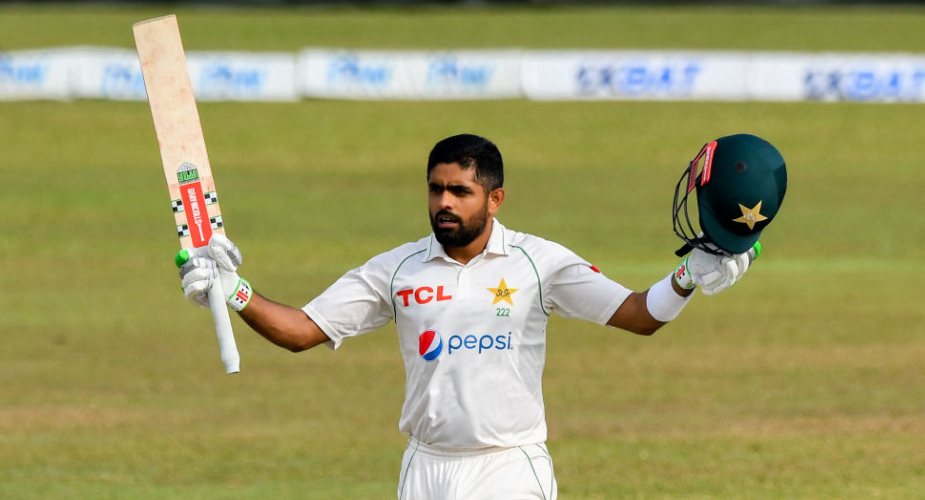 Plenty of praise poured in for Babar Azam after the Pakistan captain produced a special knock against Sri Lanka at Galle.

Babar, who has been in a rich vein of form lately, walked out to the middle with the visitors struggling. Both Pakistan openers fell cheaply, as did No. 3 Azhar Ali as Pakistan ran the risk of being bundled out cheaply. Babar, though, was unfazed throughout his innings. Support wasn’t forthcoming with Pakistan being reduced to 148-9 at one stage. However, Babar farmed the strike beautifully alongside Naseem Shah, forging a crucial 70-run stand and ensuring that Pakistan only gave up a four-run first-innings lead.

This was Babar’s seventh ton in Test cricket and second this year, having reached the three-figure mark against Australia in March. He now averages more than 45 in every international format, highlighting his status as one of the best all-format players on the planet. Plenty of accolades poured in for the Pakistan skipper. Not just because of the way he handled pressure, but also because of how untroubled he looked on a tricky surface.

Special by @babarazam258. He is doing it again and again regardless of the situation and conditions. #SLvPAK