Wasim Jaffer Made A Big Statement On Rohit Sharma’s Struggle Against Left-Arm Pacers: Rohit Sharma is one of the most elegant and complete batsmen in the world. However, if any, his vulnerabilities against the left-arm pacers at the start of the innings – the likes of Mohammad Amir and Shaheen Afridi come to mind – come to the fore every time he’s up for a discussion.

On Thursday, at Lord’s, that chink in his armour was once again exposed as England’s left-arm seamer Reece Topley had the better of the Indian captain and dismissed him for a 10-ball duck; that wicket started a top-order collapse as India slipped to 31/4 and could never get going in the chase of 246, eventually falling 100 runs short.

Topley had a leash on Rohit with a maiden first over and then had him lbw with a delivery that pitched on middle and seamed in slightly into the right-hander. Sharma played a straightish on-drive with a slight slant bat – a perfectly straight bat perhaps could have saved him – failing to cover the line of the ball as the ball snuck between the pad-bat gap to hit him on the knee and was given out.

“We all know Rohit Sharma struggles against left-arm seamers when the ball swings. Reece Topley bowled really well. Even the shot Rohit played before he got out, that was loose as well,” Wasim Jaffer said while speaking with ESPNcricinfo. 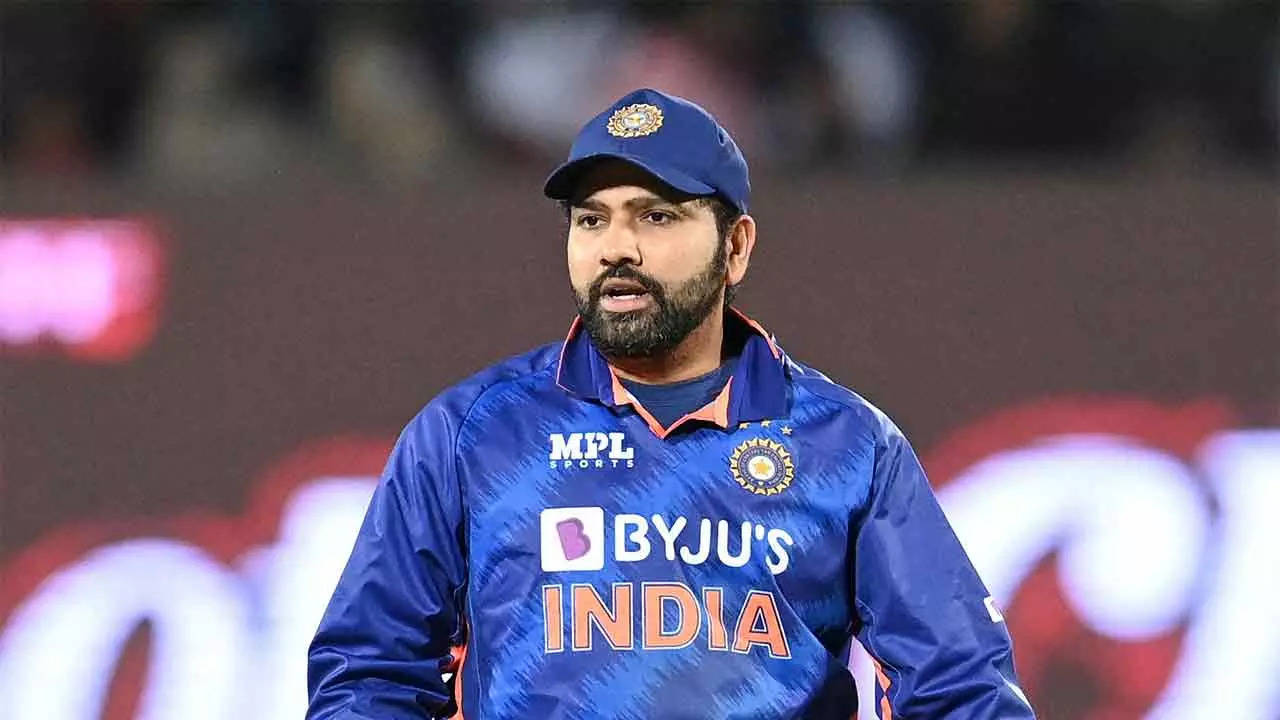 Rohit’s opening partner, Shikhar Dhawan, had looked “rusty” in his two outings so far, Jaffer felt. The left-hander, who now only plays ODIs for India, scored 31* off 54 balls in the first ODI and then managed only 9 runs off 26 balls in the second ODI.

“Very unlike batting display. Shikhar Dhawan again, although he got a not out in the first game, he still looks rusty. He hasn’t found his touch because he hasn’t played a lot of cricket,” Jaffer opined.

Jaffer concluded by saying that India were “timid” at the start of the chase playing out four consecutive maiden overs and piled up the pressure on themselves instead of scoring freely from the start.

“They came out a little bit in a timid way. I wouldn’t say they were complacent, but playing four maidens… that intent was probably missing at the start. They didn’t come out and hit the ground running,” the former batsman asserted.