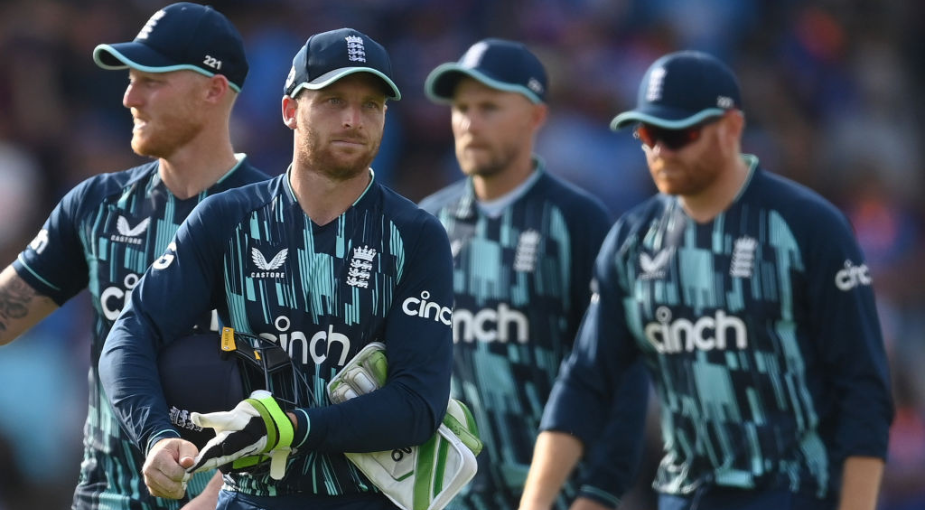 South Africa will begin their two-month-long tour of England with an ODI series beginning on July 19 — here’s where to watch along with the live streaming details of ENG vs SA 2022 on TV and live streaming portals.

Two days after the conclusion of their series against India, England will take on South Africa at home for three ODIs. The series will also mark the retirement of Ben Stokes from the format, with the England Test skipper announcing he’d be stepping away from the 50-over format after the first ODI on Tuesday. The ODI series will be followed by three T20Is before the two sides switch formats and take on each other for three Test matches.

The series will begin at Chester-le-Street before the action shifts to Manchester, where the second ODI will be held on July 22. The third and final ODI will be played on July 24 at Headingley.

The T20Is will be staged on July 27, July 28 and July 31 in Bristol, Cardiff and Southampton before, following which there will be an 18-day gap before the start of the Test series, which begins on August 17. The first Test will be played at Lord’s, while the next two games will be at Old Trafford and The Oval, on August 25 and September 8, respectively.

Jos Buttler, who took over the reins as England’s white-ball skipper after Eoin Morgan retired from international cricket, has not had the best start to his tenure as a full-time skipper. Under him, the side first lost the T20I series against India 1-2, before losing the 50-over series as well.

ENG vs SA 2022: Where to watch, TV and streaming details

In the UK: The entire tour can be watched live on Sky Sports Cricket.

In India: Sony Sports Network has the rights to broadcast the matches in India. SonyLiv will be streaming the games as well.