In Abdullah Shafique, Pakistan Have A Special Talent 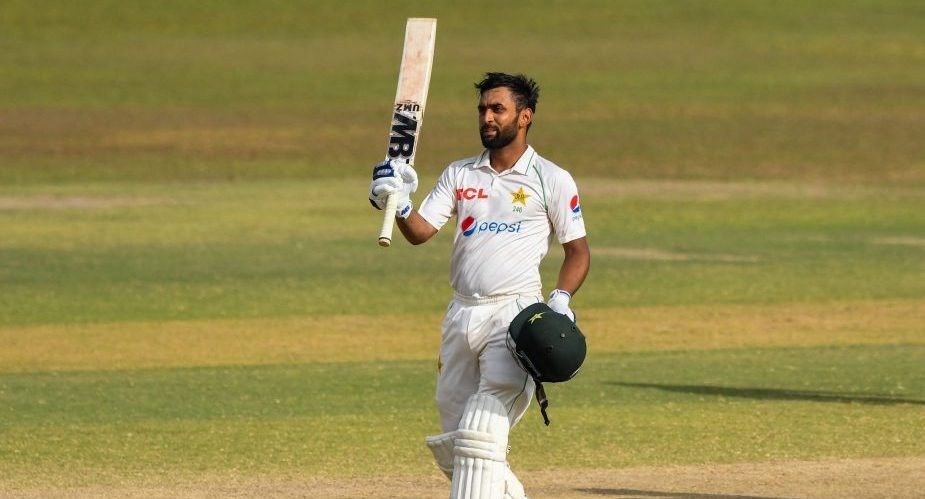 Abdullah Shafique has made an incredible start to his Test career, and supplied perhaps his best innings yet to help drive Pakistan’s attempt at an unlikely chase against Sri Lanka at Galle.

Shafique, 22, further cemented his growing reputation as he made an unbeaten 122 on day four, guiding his side to within 120 runs of an historic victory. Chasing 342 to win, Pakistan stand on the verge of a stunning comeback; at one point on the second day, they were 85-7, and, if completed, it would be the second highest chase in Pakistan’s Test history.

Shafique’s career has been one of a rapid rise that shows no signs of slowing. A batter who was long identified as one of great potential, he made his Test debut for Pakistan last year having played only three first-class matches in total at the time.

The lack of first-class appearances was in part due to the Covid-19 pandemic, but the little of him that the Pakistan selectors had seen was enough to judge that they had something special.

Making his first-class debut in 2019 for Central Punjab, Shafique scored 133 in his very first innings. However, it would be almost two years before he would play another first-class game when he was called up to the Pakistan Shaheens team to play two fixtures against Sri Lanka A.

And Shafique continued to impress when stepping up a level, as in the second match he scored his second first-class century. Three weeks later and he was in XI for Pakistan’s Test against Bangladesh.

However, Shafique is not just a red-ball prodigy. He holds the remarkable record of being just the second batter to score centuries on both his first-class and T20 debut. His T20 century came in remarkable circumstances as he scored 102* off 58 balls to guide his team to a successful chase of 201. And to make matters all the more impressive, Shafique had come to the crease at 1-2 in the first over of the innings.

So far in Shafique’s career, everything he has touched has turned to gold. The son of a former Pakistan domestic cricketer and the nephew of a UAE international, cricket has always been in his blood.

Twin half-centuries were scored in his first Test match before a maiden century against Australia arrived two matches later. Shafique has so far batted 11 times in Test cricket for Pakistan and is yet to be dismissed for single figures. His statistics currently reading like he’s playing a computer game on easy mode: six matches, 672 runs at an average of 74.66.

He has previous for fourth-innings epics, with his 96 at Karachi helping Babar Azam script Pakistan’s great escape. But his greatest showing has been his most recent (and still ongoing) innings.

Opening the batting with Imam-ul-Haq, who would go on to be dismissed in controversial circumstances, Shafique batted with assurance as the pair set the tone for a lofty fourth innings chase.

Using his feet regularly against the spinners, Shafique dealt in singles as he scored just six boundaries in the 289 balls he faced at the crease. He would bring up his century against the spin of Maheesh Theekshana, tucking the ball into the legside to bring up the second Test century of his career.

Shafique batted with a confidence rarely seen on a day four Galle pitch, but his innings has meant his Pakistan side go into the final day just about favourites, only needing 120 more runs for victory with seven wickets still in hand.

They may or may not reach the target. But what’s not in doubt is that in Shafique, Pakistan have something very special.