Shafique’s big ton, and skipper Babar Azam‘s half-century adding from the first innings’ century, took Pakistan to their second-highest Test run chase of the target of 342 runs on a turning Galle pitch. This was also the highest successful Test run chase by any team ever at this particular venue.

This 4-wicket victory has aided Pakistan massively in their quest for the World Test Championship Final. The win sees Babar Azam’s team jump in front of Sri Lanka and into third place on the WTC standings with a win-loss percentage of 58.33, with only South Africa (71.43%) and Australia (70%) now ahead. Sri Lanka dropped down to 6th position with a win-loss percentage of 48.15. 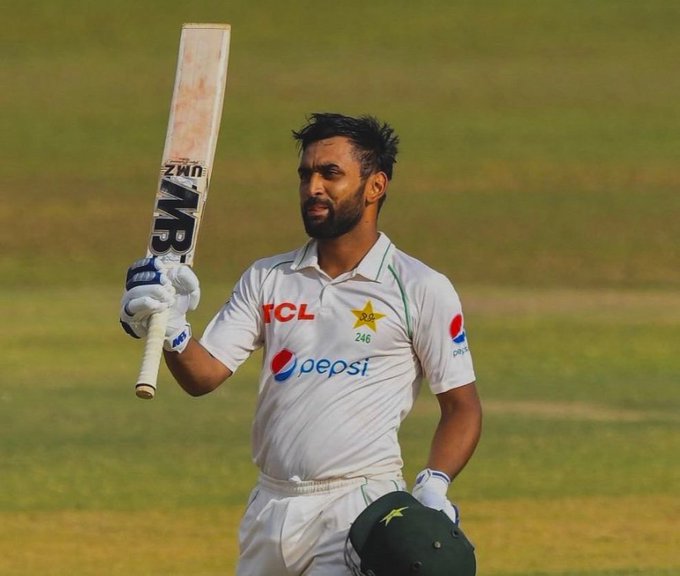 India, who recently lost the Edgbaston Test to England and the series ended in a 2-2 draw, and Pakistan both have two more series to play in the current WTC cycle: India will host Australia for four Tests and travel to Bangladesh for a couple of Tests while Pakistan will host New Zealand and England.

In order for India and Pakistan to reach the final, not only do both teams have to win their respective series they also need other results of other teams – such as England to defeat South Africa and the Australia-South Africa series not produce results totally in one team’s favour – to go their way.

The last time India and Pakistan featured clashed in a Test match was way back in 2007. Now, although there is still a long way before the WTC Final, fans on social media have started speculating and wishing for the two arch-rivals to meet again in the mega-finale next year.

Here are some of the fans drooling over the prospect of India and Pakistan colliding in the World Test Championship final:

Now India versus Pakistan at #WTC23 final seems to be a possibility #INDvsPAK Test match after ages️ Just hoping and praying for this to happen and it resulting to be draw or India win https://t.co/KxeNFS6jQv

Hope it would be india vs pak wtc final 🤞

Also Read: Virat Kohli To Play In ODI Series Against Zimbabwe For First Time In His Career