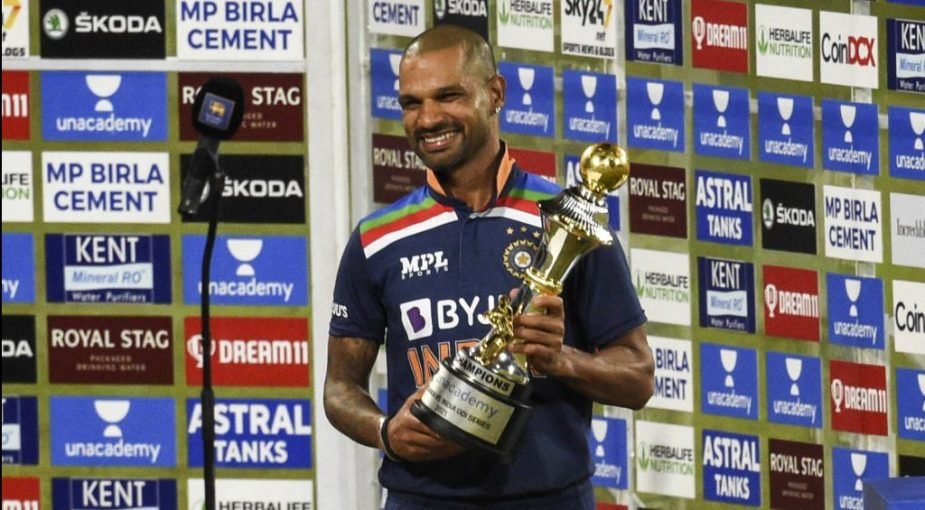 India will take on the West Indies in a three-match ODI series from July 22 in the Caribbean — here’s the full squad and team list for WI vs IND 2022, including player replacements and injury updates.

Fresh off the back of a 2-1 series victory against England, India are off to the West Indies for another three-match ODI series to be played from 22-27 July, with all three fixtures being held at the Queen’s Park Oval in Trinidad.

India’s squad has a new look, with the likes of usual captain Rohit Sharma, as well as Virat Kohli, Hardik Pandya, Jasprit Bumrah, Rishabh Pant and Mohammad Shami all rested.

In their place, Shikhar Dhawan has been named as captain with Ravindra Jadeja chosen as his deputy.

The much-changed 16-man squad means there are places for Shubman Gill, who hasn’t played an ODI since 2020 and Sanju Samson who has been absent from the side for a year.

The hosts meanwhile are boosted by the return of Jason Holder who had missed the 3-0 series defeat against Bangladesh.

West Indies have only named a 13-man squad for the series, with Anderson Philip and Romario Shepherd, both of whom featured against Bangladesh, left out of the squad.