Aakash Chopra Points Out Uncanny Similarity Between MS Dhoni And Rishabh Pant: Star Indian keeper-batter Rishabh Pant is often compared to legendary cricketer MS Dhoni for more than one reason. He is in fact called a carbon copy of MS Dhoni in terms of their batting style.

And the video shared by former Indian opener Aakash Chopra even shows that if ever Rishabh Pant batted right-handed, it would be difficult to identify whether it is Rishabh Pant batting or MS Dhoni during his days. 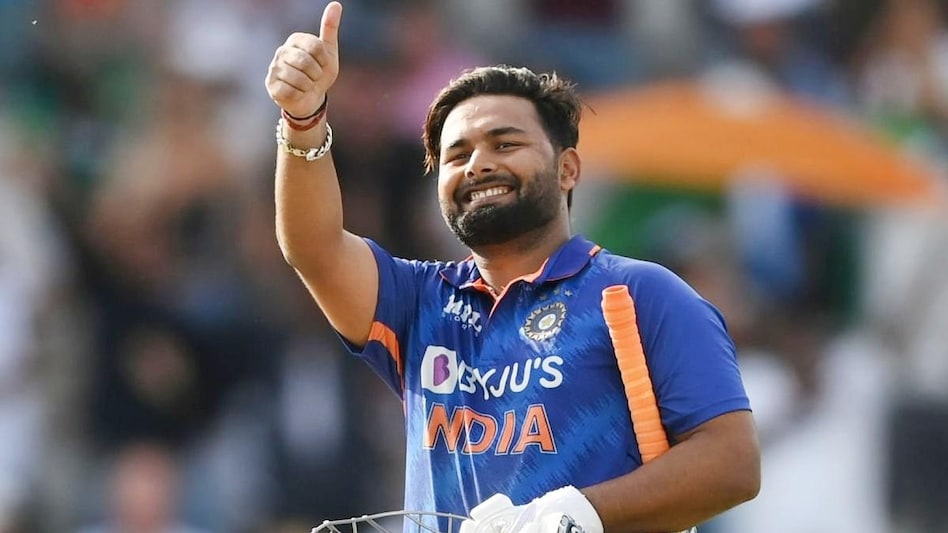 Pant remained unbeaten on 125 runs off 113 balls. During his sensational knock, he smashed 16 fours and 2 sixes. He was later adjudged Man of the Match for his brilliant ton.

This isn’t the first time that Rishabh Pant has stood up for the Indian side in a crunch situation. And people often compare him to MS Dhoni for the way he is able to keep his cool under difficult circumstances under pressure.

On Tuesday, a fan took to his social media and shared a video of Rishabh Pant playing right-handed. Sharing the video compilation of some amazing shots by Pant, the fan wrote: “What if Rishabh Pant bats right handed !!”

The video went viral and was flooded with amazing reactions from the fans to it. The video also caught the attention of former Indian cricketer Aakash Chopra, who came up with an amazing Tweet. Sharing the video, Aakash Chopra hailed Pant as a ‘left-handed Dhoni’. He wrote: