RCB Is Getting Trolled After As Rival IPL Teams Expand Wings In South Africa: The owners of a number of IPL franchises have spread their wings further by buying teams in the newly launched T20 league in South Africa, whose first season is set to be played in January 23.

Cricket South Africa confirmed on Wednesday (July 20) that all the six teams of their new T20 league are being sold to six IPL franchise owners.

The owners of Mumbai Indians bought the Cape Town team; the Lucknow Super Giants owners bought the Durban team; the Gqeberha [formerly Port Elizabeth] team was sold to the owners of Sunrisers Hyderabad; the owners of Rajasthan Royals bagged the team based in Paarl; JSW Sports, the co-owners of Delhi Capitals, bought the Pretoria side; and Chennai Super Kings Cricket Limited roped in the Johannesburg franchise. 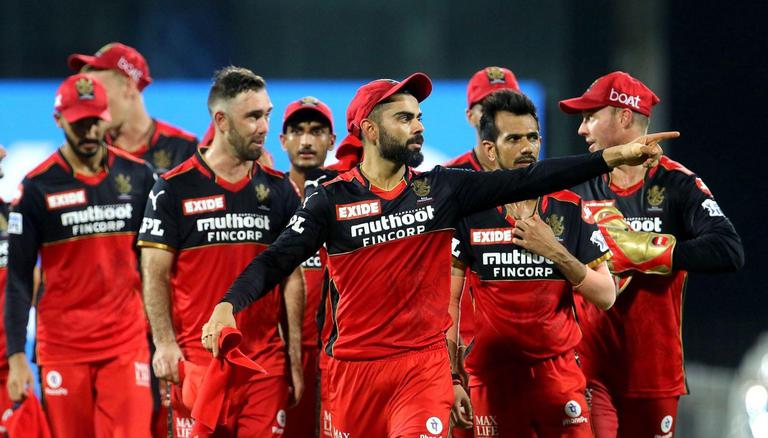 Graeme Smith, who was recently appointed the head of the league, is elated to see the IPL billionaires step foot in the South African cricket market.

“We are thrilled to welcome our new franchise owners to the South African League taking place in January and February 2023. This is truly an exciting time for South African cricket; the overwhelming interest shows that the country remains valued in the global cricketing eco-system.

“The strong sports background of the respective owners and the global brands they manage ensures that South African cricket and the broader industry will benefit from their expertise and resources, as they bring stability and experience to the League,” Graeme Smith said.

Indian fans are now referring to this league as the Mini IPL or IPL 2.0 with all six teams being branded as IPL franchises.

However, a few aren’t on this list – while the Kolkata Knight Riders franchise have multiple teams in other tournaments, such as the men’s and women’s CPL and the UAE T20 league, fans trolled the Royal Challengers Bangalore for not getting themselves involved in South Africa’s T20 tournament.

Fans jokingly said that since RCB hasn’t won a single IPL title in 15 years, they didn’t wish to lose more in other leagues.

Here are some of the hilarious tweets trolling RCB:

I guess no franchise wanted RCB to buy them

Haarcb got nothing here also