India have been given a big blow as star all-rounder Ravindra Jadeja is now doubtful for the upcoming 3-ODI series against West Indies, starting July 22, Friday.

On the eve of the game, Cricbuzz has reported that Jadeja, who is the vice-captain for this ODI series as Shikhar Dhawan leads a string-string unit, has sustained a last-minute niggle on his knees and medical advice is being sought to determine the extent of the seriousness of the all-rounder’s injury.

“Sources within the Board of Control for Cricket in India (BCCI) have revealed that there is a chance that Jadeja (33), the star all-rounder of the team, could be rested for the entire ODI series, the decision hinging on the precaution to not aggravate his injury, supposedly on his left knee,” a report in Cricbuzz stated. 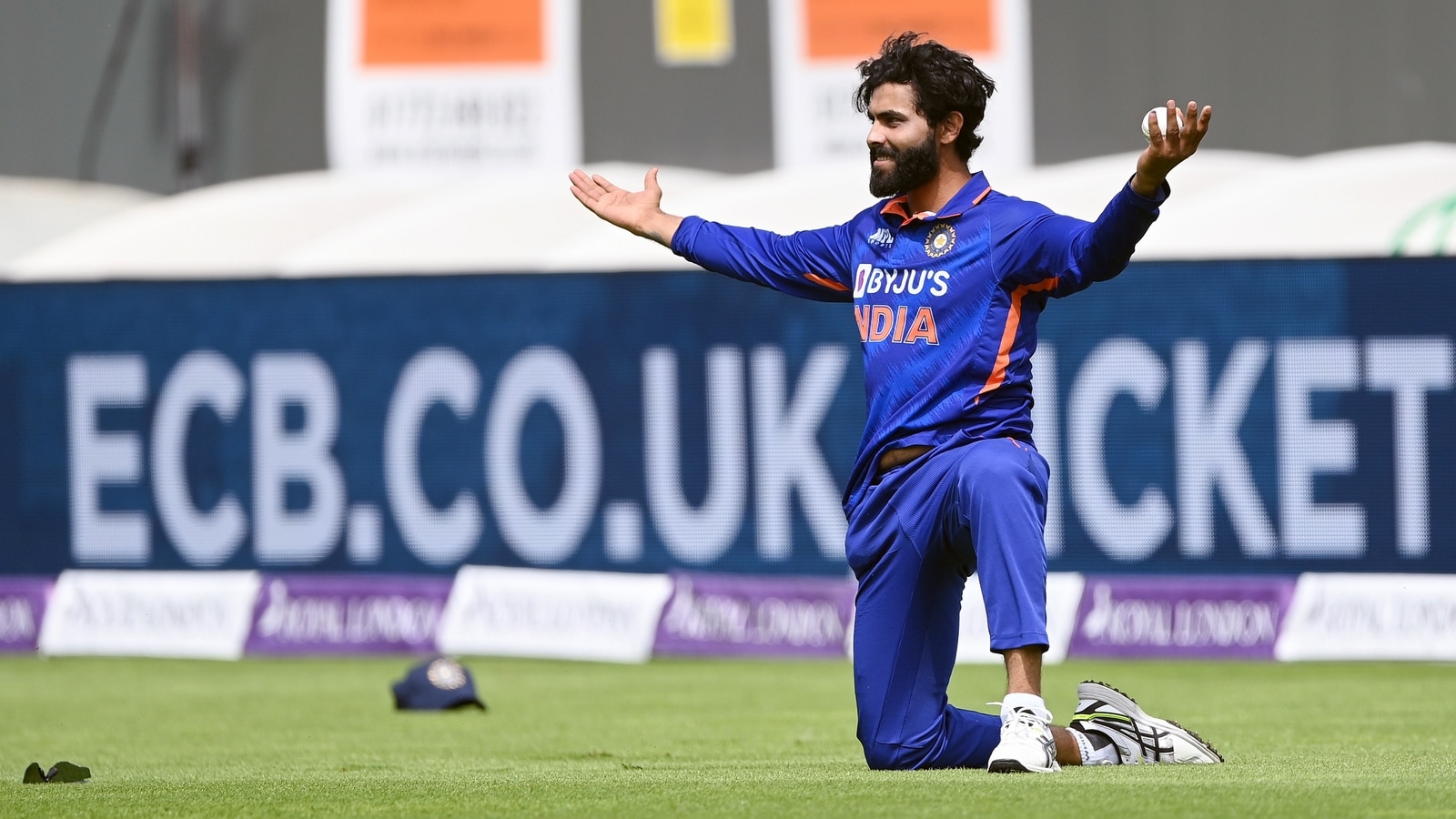 Given India have a like-for-like – left-arm spinner and left-handed batsman – all-rounder in Axar Patel, the management will not risk Jadeja in the ODI series and the all-rounder could straightaway be seen in the T20Is.

Also, now with Jadeja unlikely to feature in the ODI series, the national selectors and the team management are pondering whether they have to name a deputy. There is a chance that there may not be an announcement and the decision on the vice-captaincy could be left to head coach Rahul Dravid.

Kolkata Knight Riders skipper Shreyas Iyer seems to be the leading contender to be the new deputy while Suryakumar Yadav, who has led the Mumbai domestic side, is another alternative. However, both Iyer and SKY are not guaranteed places in the eleven. The other seniors in the ODI squad are Shardul Thakur and Yuzvendra Chahal. 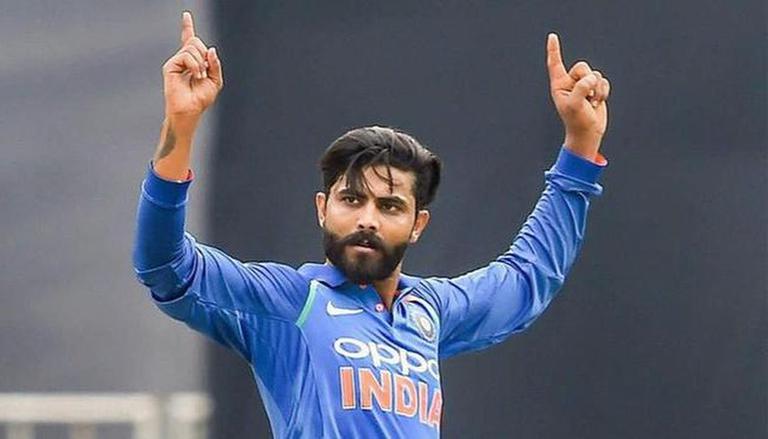 All the three ODIs, slated for July 22, 24 and 27, will be played at the Queen’s Park Oval, Port of Spain, Trinidad. Soon after, on July 29, the 5-match T20I series between the two sides – which will be played at three venues: Trinidad, St Kitts and Florida (USA) – will commence.

Jadeja is coming off a good individual tour of England, where he notched up his maiden overseas century in the Edgbaston Test and played a crucial hand of 46* in the second T20I. He was, however, non-threatening with the ball.

Meanwhile, KL Rahul has suffered another setback as he tested positive for covid-19 while during his rehab programme at the NCA in Bangalore, and the dynamic opener is now likely to miss the T20I series, which was supposed to be his comeback series after two months following a groin injury after the IPL 2022.

SL vs PAK: Shaheen Afridi ruled out of the second Test against Sri Lanka due to knee injury