The Numbers That Make Ben Stokes An ODI Great 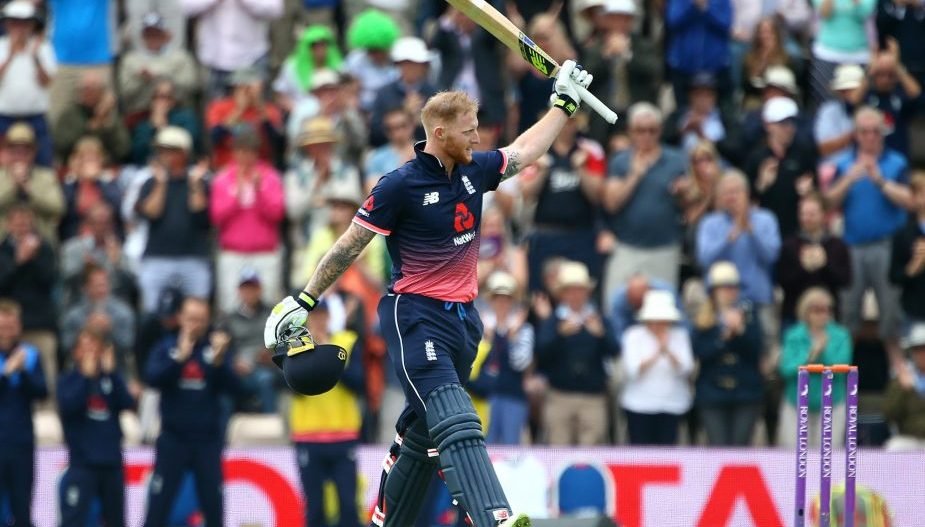 Ben Stokes announced his retirement from ODI cricket earlier this week at the age of 31, leaving behind a career that should be remembered for far more than his 2019 World Cup heroics.

In total, Stokes played 105 times for England in the format, placing him at joint-24th in the list of all-time appearance makers for his country in men’s ODIs.

But while there may have been over twenty players who have represented England more times in quantity, few have done so in quality, with white-ball captain Jos Buttler describing the departing Stokes as a “once-in-a-generation player“.

But it was far from plain sailing.

Stokes made his debut as a specialist batter in 2011 in an 11-run win against Ireland. Individually, he made three with the bat and he would go on to play the series against India that September. However, scores of 20 and 7 would see him dropped from the side.

It would be two years before Stokes would return, only this time, rather than being a specialist batter, he was a bowling all-rounder batting at eight. England knew they had a special player, it was just they didn’t know what to do with him.

And so it proved, as a run at eight was swiftly followed by a dramatic shift up to No.3, a position he did in fact make 70 from against Australia in early 2014 as well as taking 4-38 with the all.

However, despite showing glimpses of being the player England hoped and knew he could be, the fact was that after 24 ODIs, Stokes averaged just 15.66 with the bat and on the eve of the 2015 World Cup he was dropped.

“We are looking for consistency and we are sure that will arrive with Ben,” said national selector James Whitaker of the decision to leave Stokes out. “We have always understood his talent. He’s definitely a player for the future and will form a core part of our group in the future.”

However, little did England know how soon that “future” would arrive, as England’s disastrous World Cup campaign meant that Stokes was given another chance. This time, batting at No.5 after a successful England Lions tour of South Africa during which he smashed an unbeaten 86-ball 151 against the Proteas’ second string side.

From that point forward, Stokes never looked back. At No.5, Stokes would average 48.65. All three of his centuries would arrive in that position. First, against Bangladesh in 2016, and then against South Africa and Australia in 2017, where he scored two centuries in three innings.

Stokes will always be remembered for his 84 not out in the final, but it is often forgotten the role he played in getting England there in the first place.

In the opening match of the competition he scored 89 against South Africa as well as taking one of the greatest catches of all time (“You cannot do that Ben Stokes”), before scoring 82 not out against Sri Lanka and 79 against India in what was a must-win game.

Have you EVER seen a better catch?
Ben Stokes with a grab that has to be seen to be believed!#WeAreEngland #CWC19 pic.twitter.com/rpN04OxVTk

In all, Stokes record in major tournaments for England in ODI cricket reads 15 games, 649 runs at an average of 72.11.

After the World Cup, Stokes had one more game in an England shirt where he was at his superhuman best, scoring an incredible 99 off 52 balls against India as England chased down 337 with plenty of time to spare. Stokes scoring his final 49 runs in just 11 balls as he struck ten sixes throughout his innings.

A once-in-a-generation player, who was there for England whenever they needed him most, a fact that was emphasised when Stokes returned prematurely from a hand injury in 2021 to lead the side in a three-match series against Pakistan.

“When a job calls you, you need to stand up,” Stokes said of the decision to play earlier than was medically recommended. And for England, he always did.