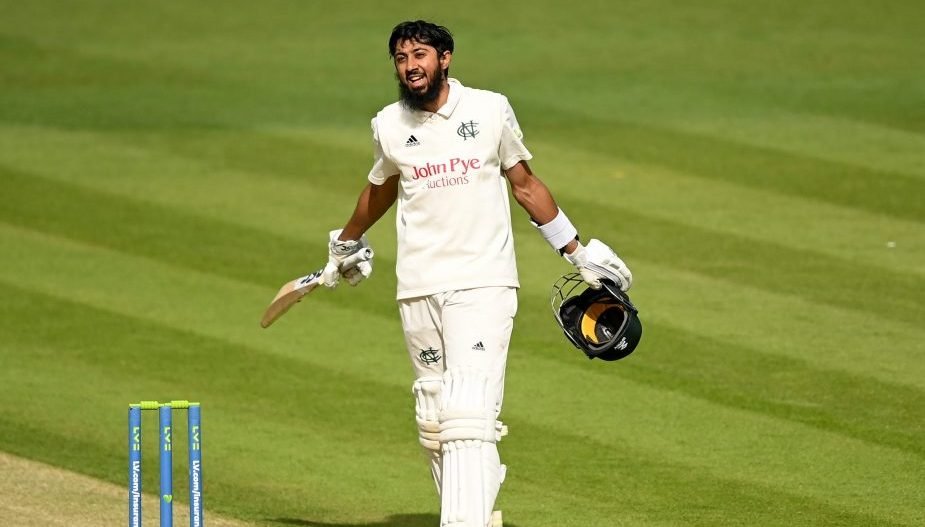 Here’s a look at how England’s players – those who have played Test cricket in the last 12 months and/or were part of the squads for the recent home series against New Zealand and India – fared in the most recent round of the County Championship.

Rain prevented Leach from having the opportunity to bowl at Yorkshire on the final day meaning his outing was limited to a quiet first innings showing of 1-65. However, without doubt the highlight of Leach’s match came with the bat, as he launched an outrageous reverse-sweep for six.

Just the 41 runs for Brook this match, only the third time this season that he has failed to reach a half-century. Nevertheless, his record still stands at a scarcely believable 967 runs at 107.44 in Yorkshire’s 2022 County Championship campaign.

Another quiet game for Lawrence who fell lbw to Dan Worrall in both innings, first for a golden duck before making 47 in the second innings. Lawrence is averaging 25.72 this season.

A middling game for Burns who got starts in both innings but failed to put up a big score on both occasions. He did however mastermind perhaps the win of the round, with Surrey bouncing back from 167-8 in response to Essex’s 271.

Pope looked in good form in the first innings but fell prematurely when chipping to mid-off. He then came in in the second innings with four runs needed to win and reverse-swept his first ball to the boundary to secure Surrey a six-wicket win that keeps them in the driver’s seat in the title race.

A quiet game for Overton that finished with a bang as he was promoted to No.5 in Surrey’s chase of 161 against Essex. The home side adopting a ‘day-hawk’ strategy, with Overton tasked with getting them over the line quickly with 30 runs to win. Overton promptly got 21 off 14 balls including two sixes and the game was all but won.

Two starts but nothing more for Crawley, whose career averaged dropped to 30.01 after this match. This season, Crawley is averaging 27.42 for Kent.

A quiet game with the bat but an excellent one with the gloves as Billings took 12 catches behind the stumps.

An exceptionally quiet game for Parkinson who bowled just five overs in the match. Parkinson’s case wasn’t helped with the arrival of Washington Sundar who claimed match figures of 5-99 on his Lancashire debut, bowling 30 overs across the game.

A career best 196 for Hameed, who shared a 402-run partnership with Ben Duckett as Notts piled on 618-8d. Hameed is having a fantastic season for his county, averaging 58.07 with three centuries and four fifties in sixteen innings.