Ravi Shastri: If You Want Test Cricket To Survive, Keep It To The Top Six Teams 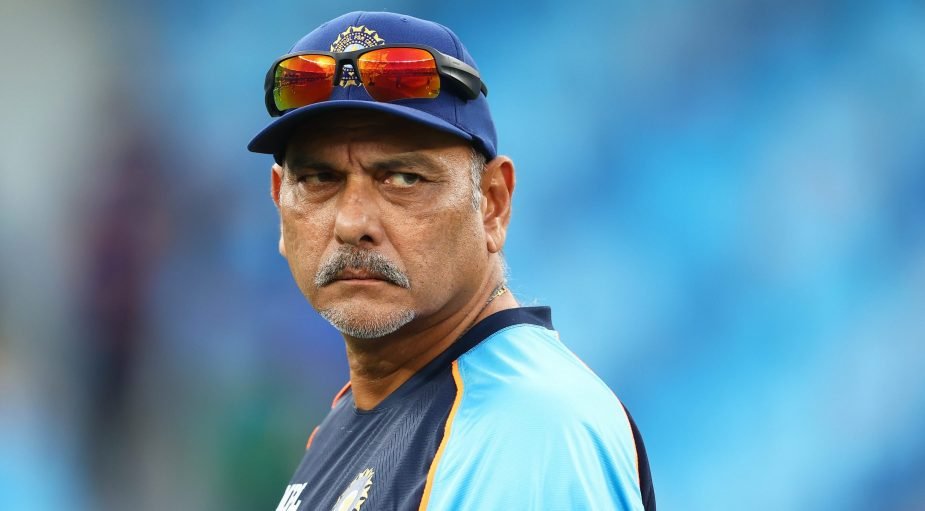 Ravi Shastri has argued that if Test cricket is to survive, it should be limited to only the top six sides in the world.

Shastri, who was India’s head coach between 2017-21 and is currently working for Sky Sports as a pundit, argued that if Test cricket is to survive it should be limited to just six teams, with an emphasis placed on limited overs-cricket as the format used to spread the game worldwide.

“You cannot have 12 teams or ten teams,” Shastri said of the current format. “You keep the top six, keep the quality and respect quality over quantity.

“That’s the only way you open a window for other cricket to be played. Expand teams in one-day cricket and T20 cricket if you want the game to spread. But Test cricket will have to reduce the number of teams that play.

“The bottom line, it’s the football model. You’ve got the EPL, La Liga, the German league, the South America Copa America. In the future it’s going to be like that, you’ll have one World Cup, the big one and then the rest of it will be all different leagues happening around the world.”

The structure of international cricket has come under increased scrutiny in recent weeks, following a succession of developments pointed to as demonstrating the direction in which the sport is heading. The IPL securing a record TV rights deal, worth US$6 billion, South Africa forfeiting an ODI series in Australia in order to stage their own franchise T20 competition, and the buying-up of all the franchises in that competition by entities who have stakes in the IPL have been used to suggest that domestic T20 cricket and the IPL are becoming more dominant, while Ben Stokes’ ODI retirement has led to fresh questions over that format’s future.

Under Shastri’s proposal, Test cricket wouldn’t be limited to only six sides indefinitely, but teams would have to qualify in order to be able to play the format.

“Whether it’s India, Australia or England you have to qualify for red-ball series if you want to be around to play Test match cricket.

Currently, the top six ranked sides in Test cricket are Australia, India, South Africa, England, New Zealand and Pakistan, meaning teams such as West Indies, Bangladesh and Sri Lanka would not be eligible to play the longest format if Shastri’s plan was implemented.

Shastri’s views have come in for criticism with it pointed out that West Indies beat England in a three-match series as recently as March, whilst Sri Lanka drew their Test series 1-1 against Australia that finished last week.

Shastri says sack HALF the Test-playing nations. Not the depth, he insists.

Shastri was challenged on his view on air, asked whether he would be happy limiting the Test game to only six nations and whether that would be counterproductive to growing the game.

“Absolutely,” Shastri replied. “Because what is Test cricket? It tests you and for that you need quality. If there’s no quality then who’s going to watch it? You’re going to have three-day games, two-day games if the opposition is not right. If you have countries who have never played Test cricket and then you say ‘come to India’ or ‘come to England’, in bowler-friendly conditions the game’s over in two days, two-and-a-half days. And you’ve taken money from the broadcaster for five days. So he’s going to be unhappy, the fans are going to be unhappy and the standard is going to go down.

“Quality is important and in that format of the game extremely important for cricket to survive in the future.”