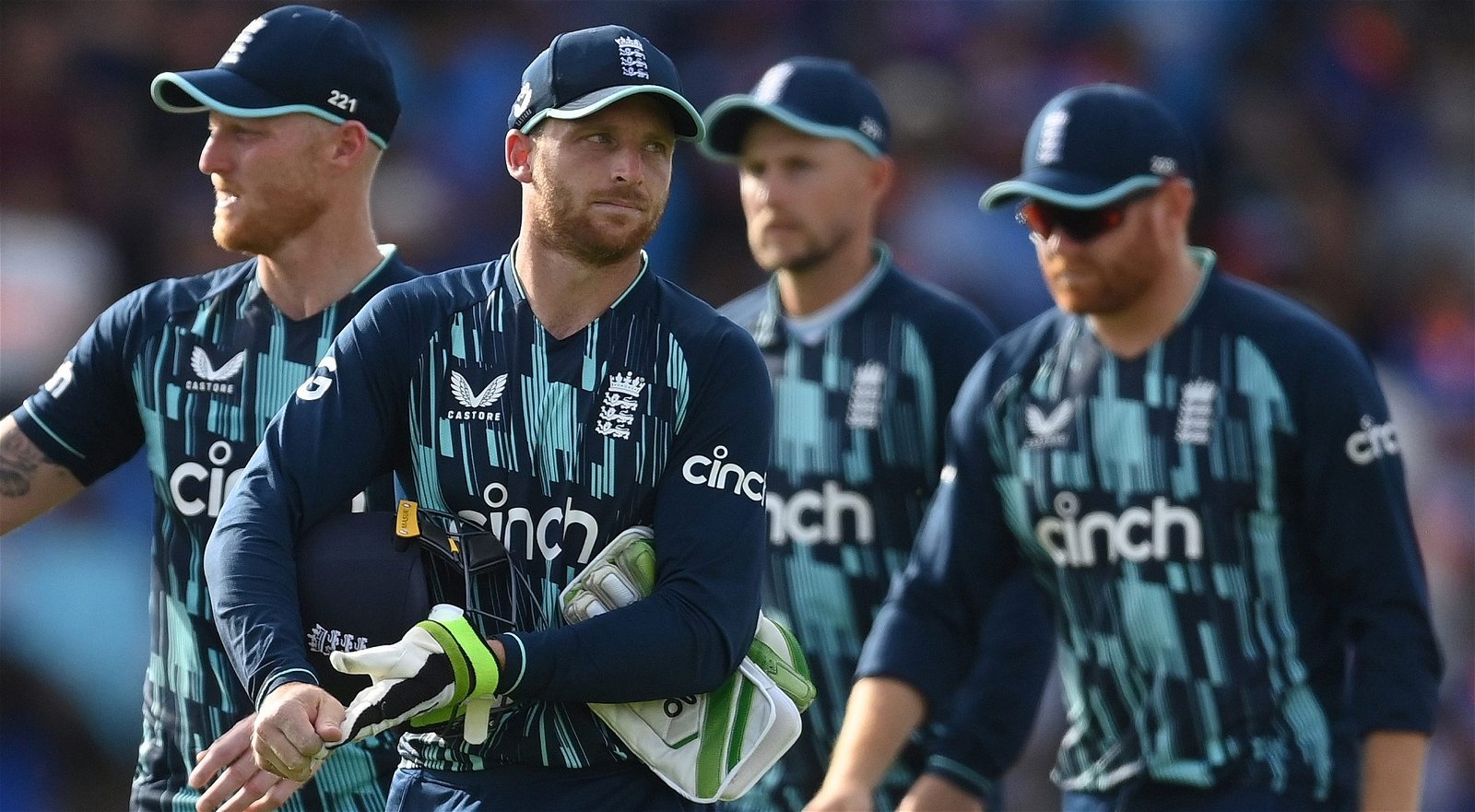 The 2023-27 Future Tours Programme is “near-final”, as has been reported by numerous outlets. Here’s what it could mean for England.

The schedule runs from May 2023 to February 2027 and features more time than ever blocked out for domestic leagues, with the IPL commanding a two-and-a-half month window where very little international cricket will be played.

The schedule includes the proposed World Test Championship fixtures, the return of tri-series ODI cricket and a rise in five-match T20I series. We take a look at five features of England’s proposed schedule.

England will play the most Test matches of any nation in the next four-year cycle, playing 42 compared to Australia’s 41 and India’s 38.

Forty-two is seven matches down from the previous cycle in which England played 49, including 16 scheduled for 2021.

More matches against Australia and India

Of the 42 Tests England will play, 20 will be against either Australia or India, with five-match home and away series scheduled for both nations.

Meanwhile, England will travel to India in early 2024 for a five-match series before India return in 2025.

No return to West Indies until at least 2027

On paper, England’s tour of the Caribbean earlier this year means that not returning for five years seems far from surprising. However, given that England’s tours of the Caribbean are a significant revenue source for Cricket West Indies and the debt of gratitude the ECB owe CWI for sending both men’s and women’s teams to the UK in the Covid-19 summer of 2020 the lack of a tour is seen as a surprise by many.

As reported by Ali Martin in the Guardian: “West Indies sent men’s and women’s teams to the UK during the height of the pandemic in 2020, helping to prevent the ECB from suffering catastrophic losses. Though this led to an expansion of England’s return visit earlier this year – a two-Test series became three and three T20s became five – these favours were not exactly equal.”

A three-week window for the Hundred

The emphasis placed on The Hundred by the ECB has been made increasingly clear with a three-week international window added to the height of summer where no England internationals will be played in a move mirrored by Cricket Australia with the Big Bash.

The window also impacts England’s Test schedule, with the five-day summer ending in July next year.

Fifteen five-match T20I series have been scheduled for 2023-27, with nine set to involve India, while some are still to be confirmed.

The ODI tri-series, a format that Jos Buttler and Rohit Sharma lent their support to following the recent England-India bilateral series, are also set for a return with Pakistan hosting New Zealand and South Africa in early 2025 before Zimbabwe host the same two nations later in the same year.

Neither are currently scheduled to impact England, however it is an example of the type of schedule changes that are set to occur over the coming years.