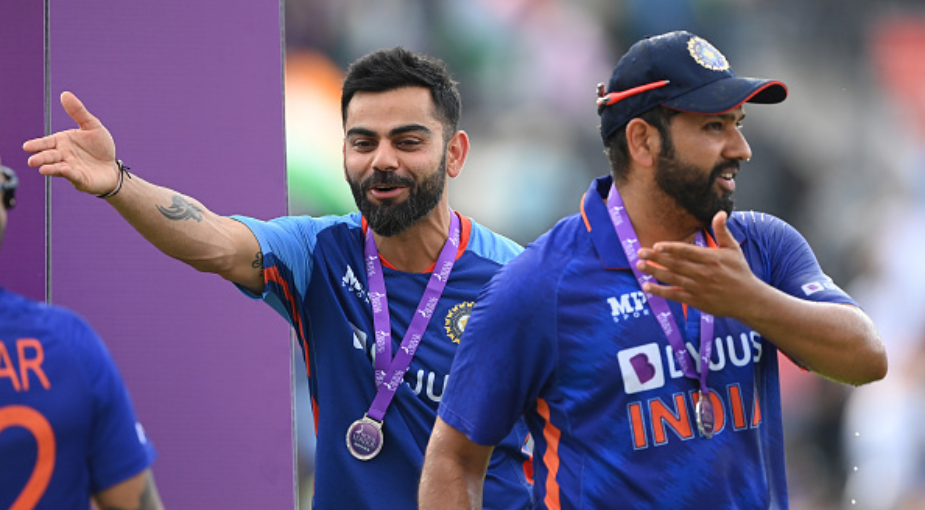 The India men’s team is set to play a total of 38 Test matches in the 2023-27 Future Tours Programme, as reported by numerous media house, who have released a “near-final” draft of the schedule.

The international calendar from May 2023 to April 2027 will see the return of the ODI tri-series and a bigger focus on five-match T20I matches. The ICC has also set aside certain spans for various domestic T20 leagues; the IPL being the only tournament that brings a near-complete halt to international cricket for two and a half months.

A look at the key pointers from India’s FTP:

20 out of 38 Tests are against Australia and England

Arguably the biggest highlight of India’s calendar is the return of a five-match Test series against Australia. The two teams have been involved in a four-match series of late, and last played five Tests on a single tour back in 1992.

India will also play five Test matches against England, both at home and away. Since the start of 2012, the two teams have played each other three times in India, of which only one was a five-match series, in 2016/17. The other two instances saw the two sides play four Tests per tour. However, all three series played in England (2014, 2018 and 2021/22) have featured five Tests. In the next FTP, India will play five Tests each against England at home (in 2024) and when they travel (in 2025).

India play a total of 38 Tests in the next FTP, 20 of which will be played over the course of four series against Australia and England.

India play 38 Tests in the next four-year FTP cycle, next only to England’s 42 and Australia’s 41. They had been scheduled to play as many as 51 Tests in the previous FTP from 2018-23.

The team’s Test match schedule still proves to be quite hectic: overall, they are just one of five teams to play more than 30 Tests, with Bangladesh (34) and New Zealand (32) next in line for most five-day matches.

An increase in the number of two-Test series

India will play more than two Tests in a single series only on five occasions in the 2023-27 FTP. Barring the four series against Australia and England, they will take on New Zealand for three Tests at home towards the end of 2024. All of their remaining WTC series, both in the 2023-25 cycle and the 2025-27 cycle, will feature only two Tests.

Australia will play four three-match series in the same interim, while England play six: three at home and three away.

India have played a five-match T20I series only thrice in the history of the format: against New Zealand away in 2019/20, England at home last year, and against South Africa in June 2022. This is all set to change in the upcoming FTP, with India playing as many as nine five-match series, the most among all teams.

A total of 15 T20I series with five matches have been scheduled by the ICC and the India team features in more than half of them.

A dedicated window for the IPL

“Let me assure you that there will be a two-and-a-half-month window in the next ICC FTP (Future Tours Programme) calendar,” BCCI secretary Jay Shah had said earlier, “so that all top international players can participate. Since this tournament benefits all. We have received a positive response from the ICC and other member boards.”