Mark Ramprakash: I’m Not Sure If Anything Can Save 50-Over Cricket 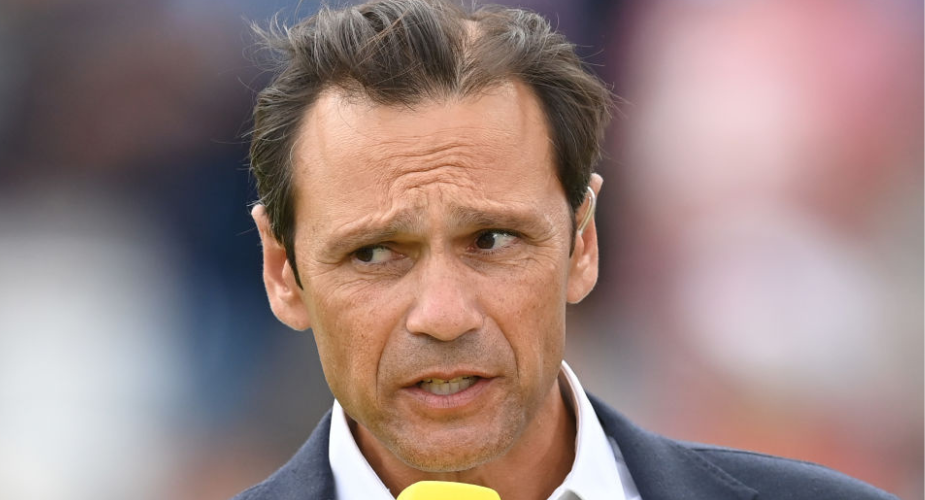 Former England batter Mark Ramprakash has expressed his fears for the future of ODI cricket.

Concerns for the format’s continued existence have increased in recent weeks, with a record Indian Premier League rights deal and the retirement of Ben Stokes from ODIs pointed to as showing that cricket’s current schedule is unsustainable.

Ramprakash, while writing for the Guardian, opened up on how ODI cricket could fall by the wayside, suggesting that the T20 revolution has well and truly taken over its fifty-over counterpart.

“I am not sure what, if anything, can save it now,” he said. “Too many games have been played on shirtfronts with balls that don’t swing, seam or spin, massively weighted in favour of the batter. When the balance between bat and ball is lost the result is poor cricket. It is a physically demanding game – you are often out there for nearly four hours in hot weather, and then immediately have to bat – and the best players in the world know how much money they can make doing much less work in T20 franchise cricket. It would not surprise me if the floodgates open now and after next year’s World Cup we see a string of big names choosing to step away from it.”

The increasing popularity of T20 cricket has become clearer in the proposed Future Tours Programme between 2023-27, with several boards prioritizing their T20 leagues over playing international cricket. There will be a near-global window for the IPL, with Australia and England clearing out their own fixture list to allow for fewer clashes with the Big Bash League and The Hundred.

“If the priority within the sport is quality and entertainment, the best players have to be given the right conditions to produce their best performances – but is that the priority at all? It seems clear to me that for the people at the top of the game it is all about money,” Ramprakash said. “People say that Twenty20 is what the youngsters want, and without doubt the format has brought huge entertainment and given the game new life, but in the pursuit of profit it is being allowed to completely take over the calendar. The 50-over game, increasingly squeezed into the margins, is paying the price.”

England’s proposed schedule over the next four years is exceptionally packed, and things haven’t been much different this summer either. England have already played four Tests, eight ODIs and three T20Is since the start of June. Their next game is an ODI against South Africa on Sunday before they take on the same opposition in a three-match T20I series beginning on Wednesday. The men’s competition in The Hundred will begin on August 3 – just two days after the culmination of the T20I series.

“What is beyond doubt is that England’s schedule is impossibly hectic, and not just for multi-format players,” Ramprakash said. “You only have to look at the team England selected for the first ODI against South Africa on Tuesday, where Reece Topley and David Willey were rested having just played against India. This summer has felt unusually packed but the situation is not about to change – I recently saw England’s schedule for the next 12 months and it is absolutely brutal.”

Can Cricket Be Played In Shorts? Yuzvendra Chahal Gave A Hilarious Reply