Quadruple Centuries In Cricket: List Of Players With 400+ Scores In First-Class Cricket 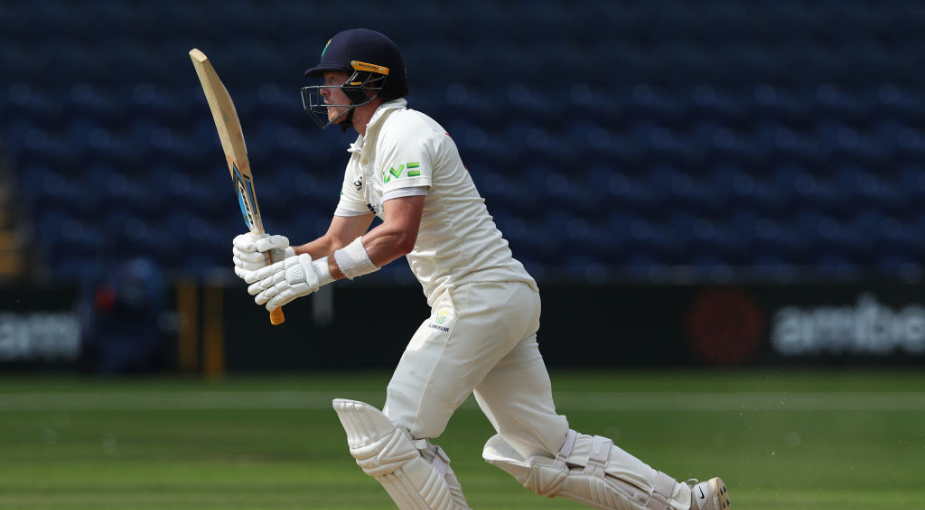 Sam Northeast became only the 11th batter in the history of first-class cricket to score 400 runs in an innings, achieving the feat during a Division Two encounter between Glamorgan and Leicestershire during the 2022 County Championship.

After Leicestershire made 584 in their first innings, Glamorgan were in a tricky spot, losing their first two wickets for nine runs. However, it was a Northeast show thereafter, as the No.4 steadied the ship, batting 447 deliveries to reach his maiden quadruple century. His previous high before the game was 191.

Overall, ten other batters have recorded a score of 400 or more in all first-class cricket, with Brian Lara and Bill Ponsford reaching the landmark twice each. Lara is also the only batter to score more than 500 runs in an innings. Only two batters have a 400+ knock this century: Lara and Northeast.

The 1994 County Championship clash between Warwickshire and Durham created history after Lara became the first – and to date only – batter to cross 500 runs in a single innings. Durham, batting first, made 556-8d in their first innings, after a fine double ton by John Morris.

The seemingly tall target, however, ended up looking small, as Warwickshire posted 810-4d in their innings, with Lara, batting at No.3, taking 427 balls to score 501*. His mammoth innings had as many as 62 fours and 10 sixes.

Hanif Mohammad could have become the first person to score 500 runs, if not for an unfortunate run-out on 499 in Karachi’s first innings in the Quaid-e-Azam Trophy. After Bahawalpur made 185 batting first, Karachi were led by a brilliant knock from Hanif, which helped them post 777-7d. Bahawalpur were shot out for 108 in the semifinal, giving Karachi a mammoth 479-run win. Hanif’s act lasted a whopping 635 minutes.

No batting list is ever complete without the presence of the great Don. Bradman did not have a great start to the 1930 Sheffield Shield encounter against Queensland, scoring three in the first innings, as his team were shot out for 235. However, he made up for it grandly in the next essay, stretching the slender eight-run lead that NSW had gained to a mind-boggling 769 runs. Bradman took 465 balls to score an unbeaten 452, which remained the highest first-class score for the next 29 years.

The only India batter with a quadruple ton in any format of the game, Nimbalkar achieved the feat during the Ranji Trophy encounter in Pune. After Kathiawar made only 238 runs on the board in their first innings, Maharashtra bounced back strongly with opener Kamal Bandarkar making 205. However, his innings was overshadowed by Nimbalkar, whose 443* helped the side to 826-4d. The match eventually ended in a draw.

Ponsford had already recorded a 400+ knock in first-class cricket in 1923, but bettered his own tally four years later, registering what still remains the fifth-highest score in the format. Playing for Victoria in the Sheffield Shield, Ponsford, opening the innings, struck a brisk 437 in his team’s score of 793. Queensland were bowled out for 189 in reply, and could only make 407 while following on, giving Victoria a 197-run win.

Other batters with 400 runs in a first-class innings:

Shreyas Iyer Revealed Why He Danced After Taking The Catch