The Rilee Rossouw Resurrection: The Ace Up South Africa’s Sleeve In A T20 World Cup Year 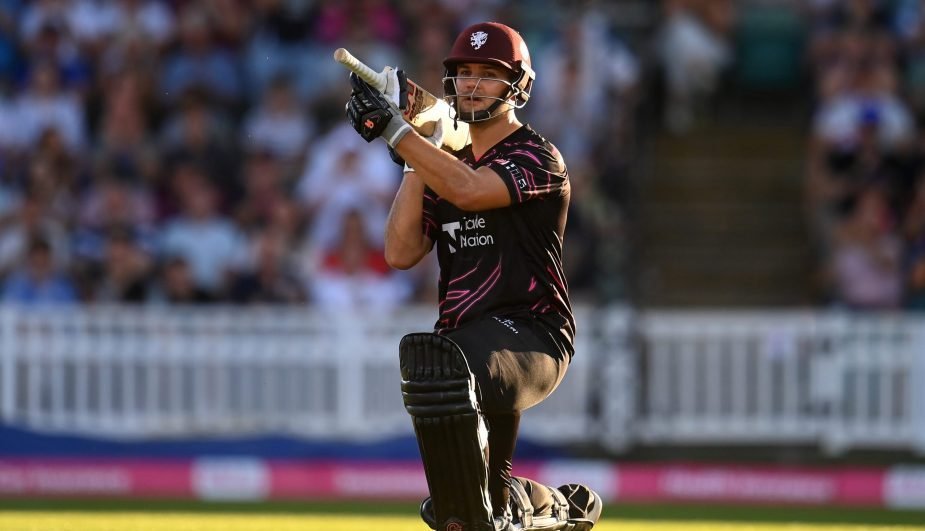 South African left-hander Rilee Rossouw has been selected for the Proteas, six years after CSA said he would not be considered “for any future selection”.

Rilee Rossouw is one of the form T20 batters in world cricket. Across his last 32 matches, he has scored 1,193 T20 runs at an average of of 51.87 across three competitions and in three different countries.

The result has been that the top-order batter has been recalled to the South Africa T20I squad to face England after last playing an international in 2016, after which Rossouw became a Kolpak player and represented Hampshire for three seasons from 2017 to 2019.

Rossouw’s decision to leave the international set-up was a contentious one, with then head coach Russell Domingo saying he was “bitterly disappointed” with the decision after the coaching set-up had backed Rossouw after he had made four ducks in his first six ODIs.

Upon Rossouw’s announcement, Cricket South Africa released a statement saying that the batter would not be considered “for any future national selection.”

But South Africa’s loss was Hampshire’s gain and life on the south coast would get off to an excellent start as in his first season he would score 156 off 113 balls during a List A game, before being a part of the Hampshire side that won the Royal London One-Day Cup in 2018.

Rossouw’s time at Hampshire came to an end after the 2019 season and Rossouw subsequently spent the following two-and-a-half years on the domestic T20 circuit playing in various leagues such as the Bangladesh Premier League and the Big Bash League. However, late in 2021, his provincial coach in South Africa, Allan Donald said that Rossouw was committed to playing for South Africa once more.

“We spoke about his possible involvement with SA [South Africa] again and he said ‘absolutely’,” Donald told Times Live in South Africa, “He wants to do it again, he is hungry and he is playing well at the moment.

“Rilee Rossouw is a magnificent player and if there is one player who can get close to what AB de Villiers can do, it is him because he has all the shots in the book.”

Those comments were made off the back of Rossouw being named as the CSA T20 Challenge batter of the tournament after he averaged 98.33 across five matches, scoring 295 runs at a strike-rate of 157.75.

And he’d go from strength-to-strength, then playing in the Pakistan Super League in which he scored 275 runs at a strike-rate of 167.68. A tournament that included an incredible knock of 71 off 26 balls as the Multan Sultans hit the second highest total in PSL history, scoring 245-3.

After the PSL, it was then announced that Rossouw would play for Somerset for the entirety of the T20 Blast. A stint that would turn into a record-breaking one, as Rossouw would score the most runs ever in a single Blast campaign for a Somerset player, pass fifty on seven occasions and even score 34 runs off a single over during an innings of 93 off 36 balls, a match in which Somerset would set the record for the highest ever T20 Blast total, finishing on 265-5.

Rossouw’s overall record in 2022 is remarkable. Across 27 T20s, Rossouw has scored 898 runs at 44.90 with a strike-rate of 184.10. The South Africa batting line-up is a hard one to break into but given Rossouw’s recent form, his reintegration into the side on the eve of the T20 World Cup might become too tantalising a prospect to ignore.