Shikhar Dhawan’s inclusion in Team India’s plans has got former batsman Ajay Jadeja a bit befuddled. Speaking on the lines of the ongoing ODI series against West Indies, Ajay Jadeja opined that Shikhar Dhawan isn’t the right fit for the aggressive brand of cricket that regular skipper Rohit Sharma has endorsed in recent times. 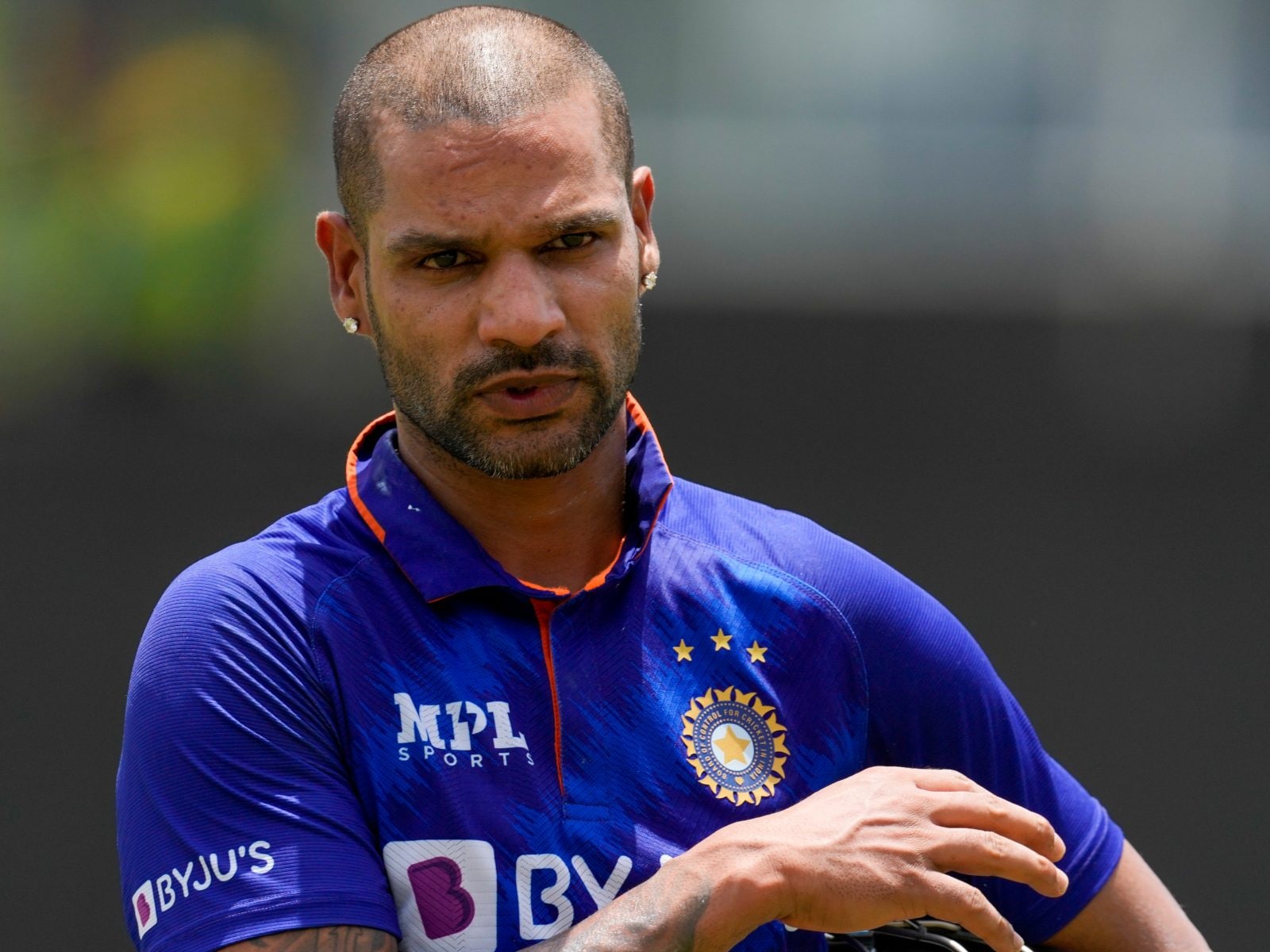 Should Shikhar Dhawan be dropped?

Ajay Jadeja, though, feels out that the management hasn’t been clear on Dhawan’s situation: he pointed out that Dhawan was dropped from the T20I team last year, but then led the second-string side in Sri Lanka before being dropped again for Ishan Kishan at the T20 World Cup.

And now, he’s back in the ODI setup opening alongside Rohit in England and now leading the Men In Blue again, in West Indies.

“Regarding Shikhar Dhawan, I am totally confused. What is he doing here? 6 months back he was dropped,” Jadeja said on FanCode.

The 51-year-old commentator further ventured by stating that Dhawan’s style of batting is a bit outdated and doesn’t concur with the intentful one that India have adopted under Sharma’s captaincy.

“India moved on to KL Rahul and some of the younger players. Then suddenly he (Dhawan) was made the captain of the Sri Lanka tour last year. Then again he was left out, then was taken to England. So what are they thinking? And if he is part of India’s thought process, then captain Rohit Sharma said that we will play an aggressive brand of cricket. He is definitely not part of it,” Ajay Jadeja added.

Dhawan shuts down criticise with a match-winning score

Well, to silence criticism and doubts such as these, Shikhar Dhawan proved his worth once again in the ODI line-up by scoring a match-winning 97 runs knock in 99 balls against West Indies in the first ODI.

His innings, which comprised 10 fours and 3 sixes, laid the platform for India’s eventual total of 308. The visitors won the game by only a margin of 3 runs and Dhawan was rewarded with the Man of the Match award.

The second match of the series is slated to be played on Sunday in Port Of Spain.

Quiz! Every India Men's Cricketer To Make An International Appearance Since 2020