Surely every single fan Australian cricket fan and Cricket Australia (CA) board member would have been unhappy and frustrated when Rishabh Pant helped India breach the Australian Test team’s fortress, The Gabba in Brisbane, a ground that had seen teams come and being thrashed by the hosts for 32 years!

Now, though, if not fans, at least Cricket Australia (CA) are certainly making the most positive – and they are doing via a record-breaking amount of money – out of Pant’s heroics.

A remarkable, match-winning knock from Rishabh Pant sees him named Player of the Match at the Gabba #AUSvIND pic.twitter.com/BstOqekdOV

Amid the talks of Test cricket dying and being sidelined by the T20 format, India and Australia have, for the first time in 30 years, come to an agreement to play 5 Tests in their series in the next FTP cycle.

Many in CA believe that it was Rishabh Pant’s Gabba epic, which helped India win the Border-Gavaskar series, and also bring in a spate of new audiences to watch Test cricket between India and Australia.

CA now has made a huge profit out of Pant even without Pant: the Australian board has signed a 7-year deal with Disney Star for a whopping $360 million ($US250 million) (the highest-ever deal in CA’s history) to broadcast men’s international and women’s international matches played in Australia as well as the BBL and WBBL, with the main attraction being the combined 20 home Test matches against India and England over the next cycle. 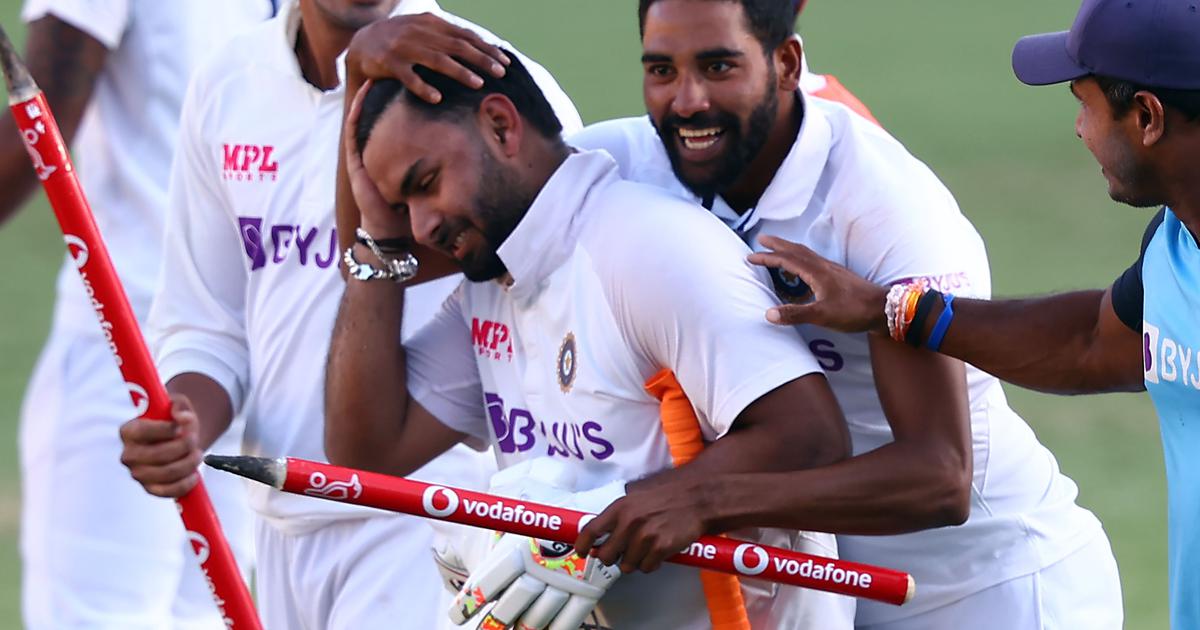 This is a much larger fee than what Sony had been paying CA so far for matches in Australia; in fact, CA was about to renew its deal with Sony, for a small increase in rights fee from the $150 million contract signed in 2017, until very late Star swooped in with their higher paying offer.

“Pant’s phenomenal innings to deliver India the Gabba Test and the Border-Gavaskar Trophy in January 2021 remained fresh in plenty of executive memories,” a report in The Age said.

“The seven-year agreement between Disney Star and CA is larger than the fee Nine was paying, as recently as a decade ago, for all cricket in Australia – $275 million between 2006 and 2013.”

Star had previously broadcasted India’s 2007-08, 2011-12 and 2014-15 tours of Australia but the visitors had lost all of them. Then under Virat Kohli, India clinched the 2018/19 series, their first Test series triumph Down Under, before registering a comeback series win in 2020/21 which was nothing less than a miracle given the circumstances.