“I was never going to be like Sehwag”: Rahul Dravid Explained How He Developed Patience

Rahul Dravid has said that he had realised early in his career that he wouldn’t be able to bat as freely as Virender Sehwag, or even Sachin Tendulkar, and thus, sought the need to carve out his own way – the way that got him the nickname of ‘The Wall’ due to his incredible patience at the crease.

In a recent chat with India’s first individual Olympic gold medalist Abhinav Bindra, Dravid was asked about how he used to channelise his energies into the game. The current India head coach reflected on the importance of tending to one’s mental health, saying that it is as crucial for a successful career as working on physical health.

“Honestly, I was never going to be like Viru (Virender Sehwag). He found it much easier to switch off because of his personality. I was never going to get to that level. But I started recognising the red flags, I realised when I was getting too intense. I knew I needed to find a way to switch it off but it was the mental side of the thing that you need to help yourself. It came down to you recognising that this was as important to you as those extra hours in the gym and practice sessions,” Dravid said in the podcast ‘In the Zone’.

“If you did all of that but were unable to switch off mentally, you are not gonna have enough energy to play the game. Once I start recognising that three or four years in my career, I started to make an effort to switch off a lot more and it helped me a lot.” 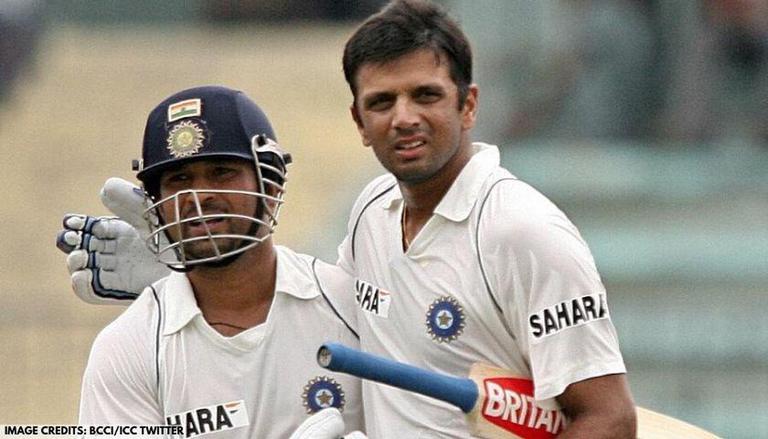 Dravid on focussing on only one ball at a time

Dravid asserted that having patience, developing a stock character and focussing on only one ball at a time was the key to the making of his legend.

“As my career progressed, I realised, I was never gonna be someone who will be scoring quickly like a Sehwag did or maybe to an extent as Sachin did. I was always going to need patience. I loved that contest between me and the bowler, sort of tried to make it a one-on-one contest. I found that help me concentrate a bit more,” the 49-year-old former India skipper detailed further.

Dravid, who took the head coach role last year, is currently in West Indies where India have clinched the ODI series. Under Dravid, India’s Test fortunes have dwindled a little, with a series loss in South Africa and then the Edgbaston Test loss.

His next major assignment, though, is in the white-ball format: the 2022 T20 World Cup in Australia in October-November.