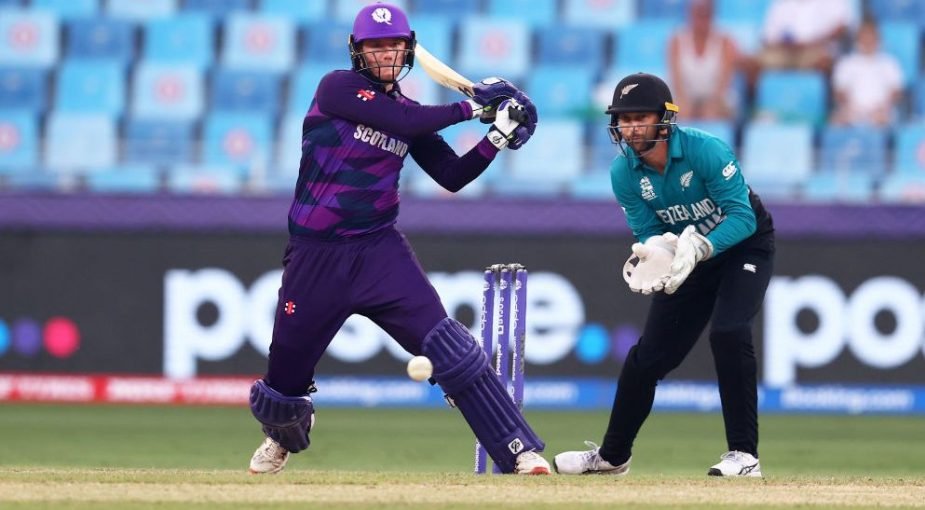 New Zealand will take on Scotland in two T20Is and a one-off ODI in 2022 – here’s where to watch the series live on TV channels, along with live streaming schedule, match timings and more.

The tour will begin with the first T20I on July 27, with the second game on the 29th and the one-off ODI on Sunday, July 31.

For hosts Scotland, it will be the beginning of a new era following the retirement of Kyle Coetzer, who decided to retire from T20s earlier this month. He had stepped down from captaincy in June, with Richie Berrington being named his replacement. One of Scotland’s greatest players, he featured in 70 matches from 2008 to 2022. He will be available for the ODI on Sunday.

New Zealand, on the other hand, will be fielding a new-look side, led by Mitchell Santner for the T20Is and ODI. The tour will be an opportunity for some of the more inexperienced members – including the likes of Ben Sears, Michael Rippon and Jacob Duffy – to gain international exposure.

The two sides were originally supposed to feature in a white-ball series in June 2020, before the Covid-19 pandemic postponed it. The series comes in the background of a racism scandal, after an independent report into racism led to mass resignations in Scotland cricket.

New Zealand in Scotland 2022: Schedule and where to watch on TV and live streaming

In New Zealand, the matches will be telecast on Spark Sport, with the feed beginning at 2.30pm local time for the T20Is and 11am for the ODI.

In India, matches will be telecast live on the FanCode app. Matches in India will begin at 7pm for the T20Is, and 3.30pm for the ODI.