Quiz! Every Pakistan Men’s ODI Player In The 2000s 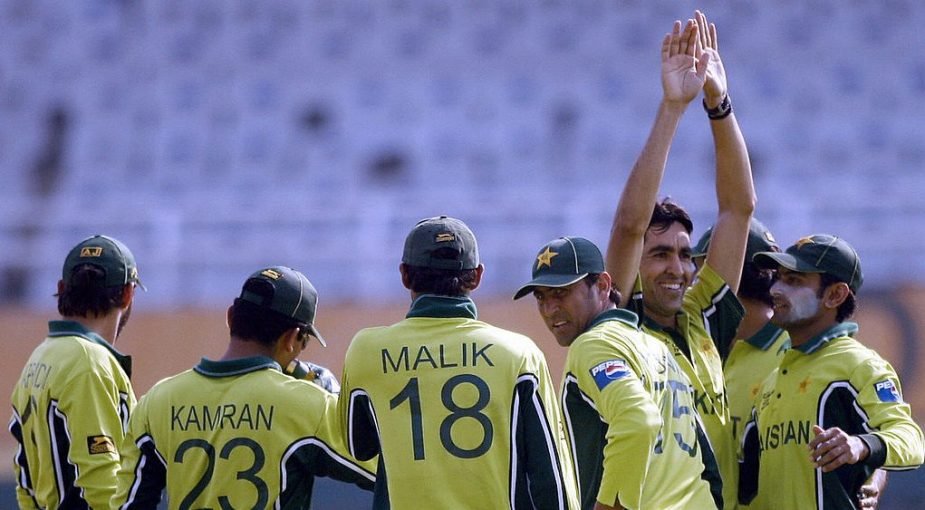 In this quiz, you have to name every Pakistan player who featured in men’s ODIs in the 2000s.

We have mentioned the time span in which they featured in the 2000s, along with the number of matches they played in the first decade of this century.

You have 12 minutes to name them all.