Although Virat Kohli may not have scored a century for over two years, he has been ransacking millions through his Instagram advertisement posts as his following on the photo-and-video-sharing application has been growing in huge numbers.

Kohli, an icon, an inspiration and a role model, and above all a highly successful cricketer being hailed as arguably the greatest all-format batsman – he is the highest followed Indian on Instagram and amongst the top athletes in the world.

And with that immense amount of fan following – 209 Million followers on Instagram – comes the big bucks from brands to endorse their products and campaigns. 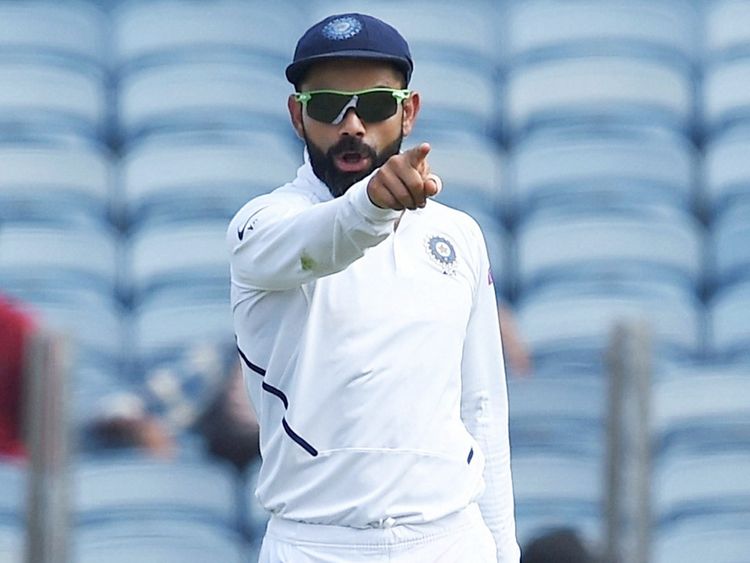 So without any surprise, the former India and Royal Challengers Bangalore captain charges the most for advertisement per Instagram post in India.

Again – while his performances on the field have dipped in recent months, his income from Instagram posts has risen astonishingly: only a few months ago, Kohli used to charge around Rs 5.5 crore per post, but now that number has increased about 50 percent.

If we consider worldwide celebrities, Kohli is in the 14th position on the Instagram Rich List 2022 which is topped by football star Cristiano Ronaldo, followed by Kylie Jenner and Lionel Messi. Ronaldo, the highest followed Instagram celebrity in the world, charges INR 19.15Cr for one post, while the Argentine great Messi pockets Rs 14.20Cr for a paid post. Jenner, who is number two with a follower count of 338 million, charges Rs 14.66 crore for one advertisement on Instagram.

Meanwhile, coming to life on the pitch of Kohli – well it hasn’t been too frequent and too much – the 33-year-old is currently on a vacation in Paris with his family having taken a rest from the West Indies ODI and T20I series.

Kohli, who had a horrific England tour where he couldn’t manage to score more than 20 runs in any of the 6 innings he batted in, is expected to return for the Asia Cup next month.

Ahead of the Asia Cup, Kohli sent out a strong message to his fans and critics and the opposition, that he’s willing to do anything to help India win the Asia Cup and the T20 World Cup later in the year in Australia.

“My main aim is to help India win the Asia Cup and the World Cup and for that I am ready to do anything for the team,” said Kohli in a promo released by Star Sports.

The giving us another reason to #BelieveInBlue!

Get your game face on & cheer for @imVkohli & #TeamIndia in their quest to win the #AsiaCup 2022 !