Aakash Chopra Trolled India’s Team Management: In the fifth and final T20I match of the five-match series against West Indies on Sunday, the Indian management decided to rest the main players and give chances to the ones who missed out on a chance in the first four games. 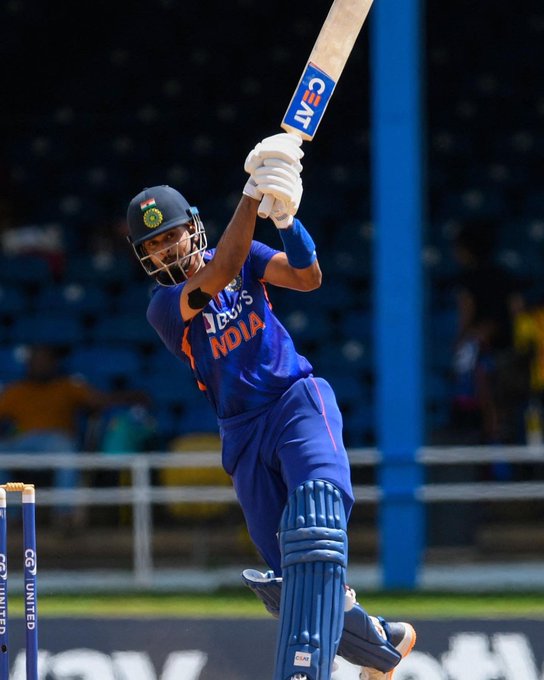 Captain Rohit Sharma, who led the Indian side in the four games, was rested in the last match of this year’s West Indies tour. Besides Rohit, Suryakumar Yadav, Rishabh Pant, and Bhuvneshwar Kumar were also rested from the last game of the series.  It was a wise move to give a break to the regular players and provide room for the fringe players.

The four players were replaced by Hardik Pandya, who was made the stand-in skipper of the side, alongwith Ishan Kishan, Kuldeep Yadav, and Shreyas Iyer. Shreyas Iyer, who missed out on a place in the fourth game, was roped back into the eleven, and in the fifth game, Iyer was given an opportunity to open the innings for India.

It was surprising to see Shreyas Iyer to open the innings because, in the past, Sanju Samson and Deepak Hooda had opened for the Men in Blue in an emergency. However, this time, Iyer was given an opportunity. 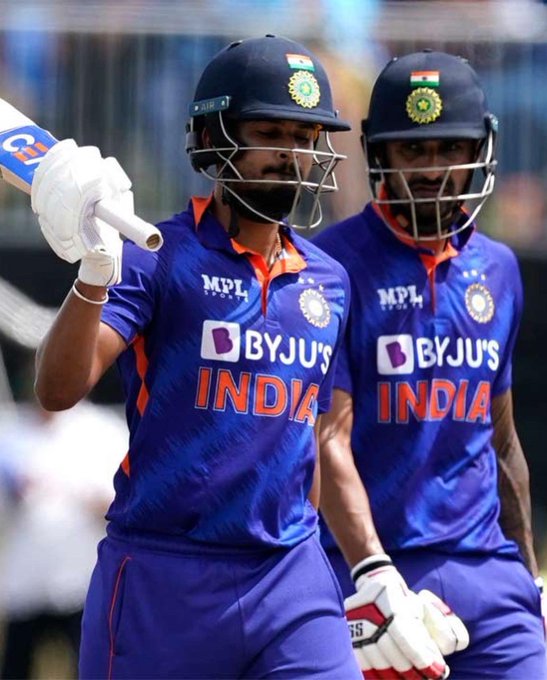 However, the move of making Shreyas Iyer open the innings for India received mixed reviews from the fans and experts. Among many, former Indian cricketer Aakash Chopra said that he has lost count of the number of openers Team India has used in the last year or so in T20I cricket. Reviewing the game on his YouTube channel, Aakash Chopra said:

“Hardik was the captain here, Rohit Sharma was not playing and Ishan Kishan got an opportunity, which is also a good thing. Shreyas Iyer got a chance to open. I have now officially lost count of how many openers India have played in the last 12 months. This time Shreyas was opening with Ishan,”

Talking about his performance, Iyer was the top-scorer for the Indian side as he played a stunning knock of 64 runs off 40 balls, smashing 8 fours and 2 sixes.