Takeaways From India’s Squad For The 2022 Asia Cup 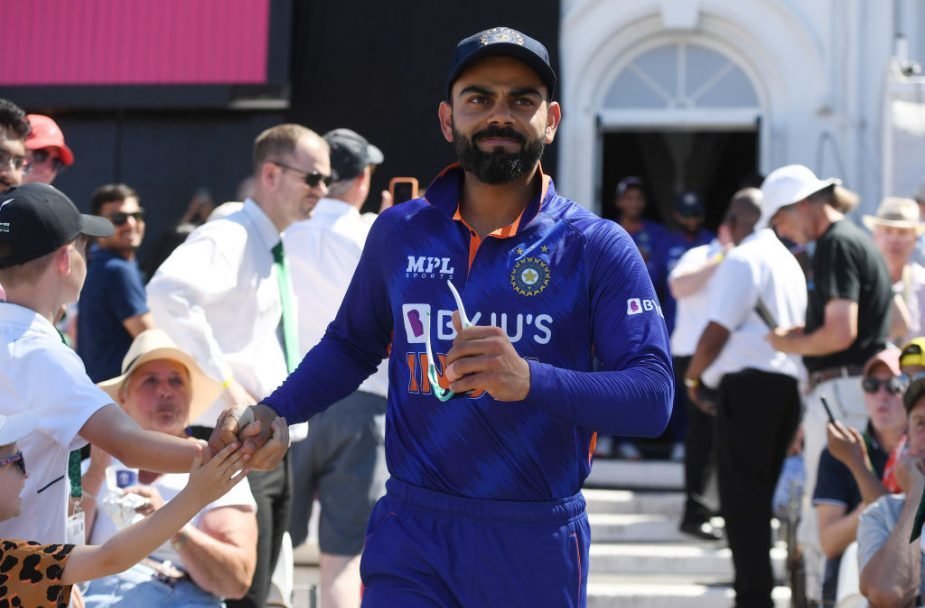 India have announced their squad for the upcoming Asia Cup – we take a look at the key takeaways from the squad announcement.

Bumrah ruled out with injury

India will be without their leading quick Jasprit Bumrah, with PTI reporting that the Indian spearhead has suffered a back injury. Bumrah had been in fine form in his most recent limited-overs assignments, taking 10 wickets across three games (two ODIs, one T20I) in England last month. Harshal Patel, a regular fixture in India’s T20I side over the last year, is also missing due to injury.

India have picked just three specialist quicks in their squad for the tournament: Bhuvneshwar Kumar, Arshdeep Singh and Avesh Khan. Deepak Chahar is in as standby.

Rested for India’s limited-overs series against the West Indies, Virat Kohli is back for India as he tries to return to form. In T20s this year, Kohli has made 422 runs at an average of 22.21, with a strike rate of 118.20.

KL Rahul, India’s vice-captain, is also back in the set-up after injury and a recent positive COVID-19 test. He has not played for India since February.

Ishan and Samson drop out

The return of big names on the batting front means others have had to make way. Ishan Kishan and Sanju Samson, both part of the side that toured the West Indies, do not make the squad.

On the bowling front, Kuldeep Yadav – who returned impressive figures of 3-12 from his four overs in the final T20I against the West Indies – is not in the squad.

Another player who impressed in that final T20I was Shreyas Iyer, who hit a 40-ball 64 opening the batting in an 88-run win. In fact, Iyer is India’s leading run-scorer in T20Is this year, averaging 44.9, while striking at 143. Despite that, he has been reduced to a standby role, pushed aside after the returns of Kohli and Rahul. Axar Patel, Player of the Match in that final T20I against the West Indies for his 3-15, is also a standby.

Injuries to Bumrah and Harshal mean India aren’t quite at full strength, but there are no signs of any players rested. It seems this will be close to what their final squad for that tournament may look like.