The T20 World Cup 2022 will be played from October 16 to November 13 at seven different venues in Australia. This is the second of the back-to-back T20 World Cups after Australia won the previous one less than 12 months ago in the UAE.

The tournaments will start with a preliminary first round where 8 teams will compete in two groups of four with 4 teams advancing to the Super 12.

The top two teams from each of the Super 12 groups will qualify for the semi-finals. The winners of the two semis will battle it out in the final of the T20 World Cup 2022 on November 13 at the MCG.

Here we predict four teams (top two from each Super 12 group) who are favourites to qualify for the semi-final:

It’s difficult to look at any team other than Australia as the firm favourites at the moment – Okay, maybe India too – to retain their T20 World Cup, in their home conditions! At the T20 WC last year, most of the players clicked together nicely to deliver their maiden T20 title. 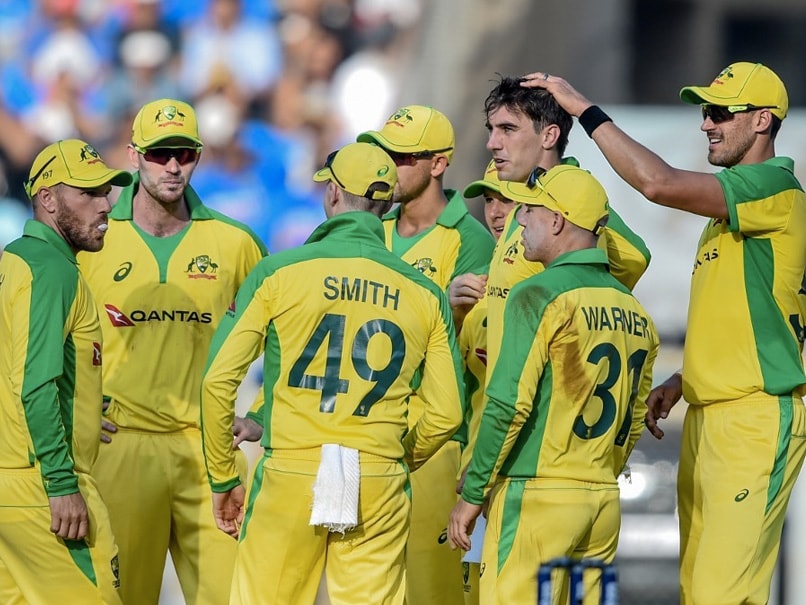 They looked a complete unit – from fast and spin bowling to attacking top-order and destructive finishers. They are to get even stronger if they add Tim David to the squad, and that would mean curtains for Steve Smith.

Although England currently are in very much disarray having lost at home to India and South Africa after going down in the West Indies and being in transition from Morgan to Buttler – they are still amongst the top contenders to win the T20 World Cup, as they were last year.

Injuries and unavailability of a number of pacers have played a major part in their recent losses. Once they have Jofra Archer, Mark Wood, Chris Woakes fit and on the field, Jason Roy firing all cylinders, along with a energized Ben Stokes who has retired from ODIs, England will resemble the strong, world-beating outfit as they had been 16-17 months ago.

Since their group stage exit at the T20 World Cup last year in the UAE, under the new management of Rohit Sharma and Rahul Dravid, while also having Pant and Pandya lead as stand-in skippers, India have won 6 bilateral T20I series – including defeating England away – and drew vs South Africa. They might even go undefeated into this year’s T20 World Cup 2022 if they win the Asia Cup which will be followed by home series against Australia and South Africa.

The major change in the Indian team, under Sharma-Dravid, has been the new brand of batting they have adopted – moving on from the conservative one under Kohli to a more aggressive, gung-ho approach under Rohit.

India look more solid and assured with their squad than last year – when Chakravarthy and Chahar came into the tournament with little international experience – and Bhuvneshwar Kumar is fit and bowling superbly. Hardik Pandya‘s all-round emergence is perhaps India’s biggest positive in recent months that makes them a top contender to win the title.

South Africa missed the semi-finals last year on net run rate – falling behind England and Australia despite all the three teams winning 4 out of 5 matches. This year, they could well push aside Pakistan who is in their and India’s group and make it to the final four. 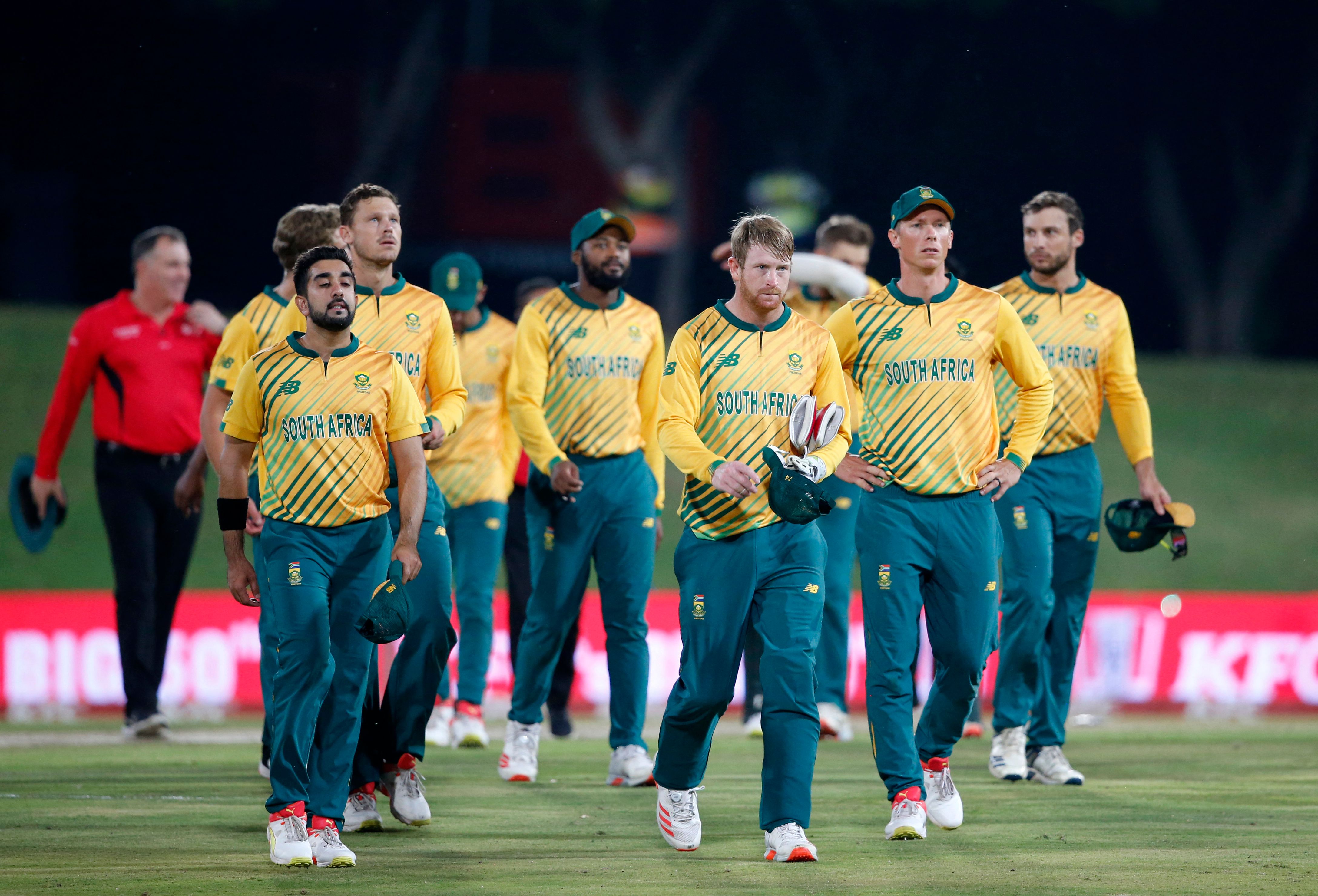 They didn’t play much T20I cricket between last year’s event and the conclusion of the IPL 2022. After that, they delivered two emphatic performances with the bat to draw against India 2-2 in the series, which followed some outstanding collective bowling show in a 2-1 series win in England before sweeping Ireland 2-0.

Currently ranked 4th in ICC T20I team rankings, South Africa have suddenly rosed as a contender to even top Group 2 in Super 12 ahead of India and Pakistan given the number of match-winners in their side.

Their bowling – to remember: Rabada, Nortje, Shamsi, Maharaj, Pretorious plus off-spin of Markram – gives them all sorts of variety and their batting is such that skipper Temba Bavuma isn’t amongst their best T20 batters and experienced and in-form Rassie van der Dussen could be benched owing to the revelation of Tristan Stubbs as a finisher.

Watch out for South Africa at the T20 World Cup 2022; an excellent collective performance for a few weeks, just like Australia last year, could see the Proteas end their ICC World title drought this year!