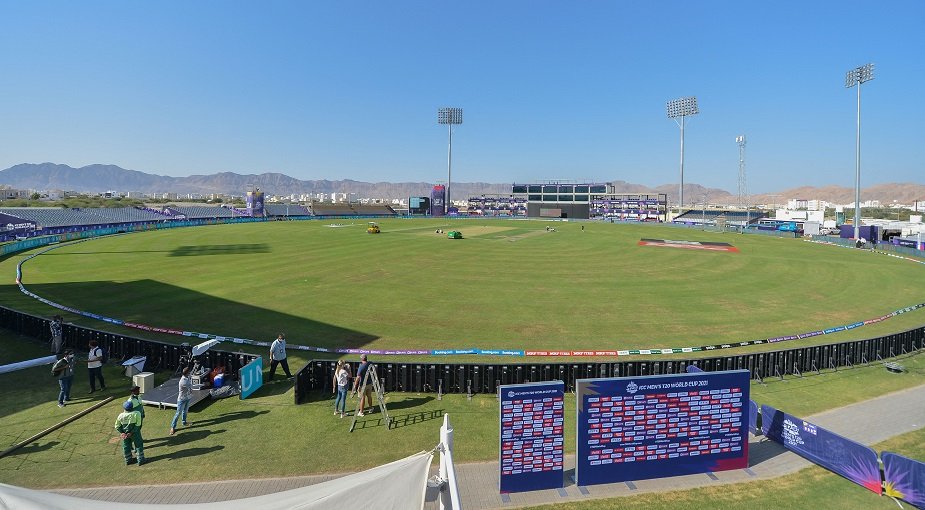 Kuwait were Asian football champions in 1980 and qualified for the FIFA World Cup in 1982. Despite that, there are “more cricket teams in Kuwait than all other sporting groups combined” (Kuwait, Debbie Nevins and Maria O’Shea).

An ICC Associate Nation since 2005, Kuwait kept persisting in the ACC Trophy with limited success. The men’s team participated in the 2014 Asian Games, where they were bowled out for 20 against Nepal. The whole match lasted 97 balls. Against Bangladesh, they fared slightly better (21), but lost by 203 runs. Their match against Maldives was abandoned.

Then came the ACC T20 Cup of 2015, where Kuwait finished with the same points as champions Oman but trailed in net run rate. That cost them a berth in the ICC World T20 Qualifier. Kuwaiti batter Aamir Javed topped the runs chart in the tournament: his 229 runs came at a strike rate of 222.

But Javed did not play long enough for the ICC to assign ‘International’ status to all Twenty20 matches between nations, in 2019. Since then, Kuwait have played 19 matches, of which they have won nine. Of their ten defeats, two – both against Qatar – have been in the One-Over Eliminators.

Kuwait did reasonably well in the 2020 ACC Western Region T20, the tournament that helped them earn a berth in the upcoming Asia Cup T20 Qualifiers. They bowled out Saudi Arabia for 113 before Ravija Sandaruwan blasted his way to an unbeaten 38-ball 84. The UAE beat them by 35 runs – but Sandaruwan stood firm with a 32-ball 49. And in the last match, Kuwait captain Mohammad Aslam, a left-arm spinner, returned 4-2-5-4 to help Kuwait inflict a nine-wicket defeat on Iran.

Sandaruwan was at it again in the semi-final, with a 39-ball 67. He added 129 in 13 overs with wicketkeeper Usman Patel (58 in 43), and Kuwait posted 210-4. Bahrain then collapsed to 123 against Aslam (4-23). The win helped them qualify despite another defeat against the UAE, this time in the final.

Born in Colombo, Sandaruwan played for Saracens in Sri Lankan domestic cricket in 2012/13 before migrating to Kuwait. A hard-hitting batter, he has amassed 655 runs in T20I – more than any two Kuwaitis put together – at a strike rate of 160. He has made their three highest scores, including their only hundred, a 59-ball 103 against Bahrain in 2018/19.

As late as this year, Sandaruwan played for Badureliya in Sri Lanka’s Major Clubs T20 tournament. He slammed a 39-ball ball 54 against a Colombo Cricket Club attack consisting of Malinda Pushpakumara, Nuwan Thushara, and Lakshan Sandakan.

In a way, Kuwaiti captain Aslam is Kuwait’s bowling counterpart of Sandaruwan. Aslam’s 24 wickets (at 12.45, economy rate 6.36) is more than any two of his compatriots, and he holds the three best bowling figures for Kuwait (4-5, 4-23, 3-13). He, too, played for Badureliya this summer. However, Aslam is also a capable middle-order batter (209 runs, strike rate 105, one fifty).