Quiz! Name Every Ranji Trophy Team Set To Feature In The 2022/23 Season 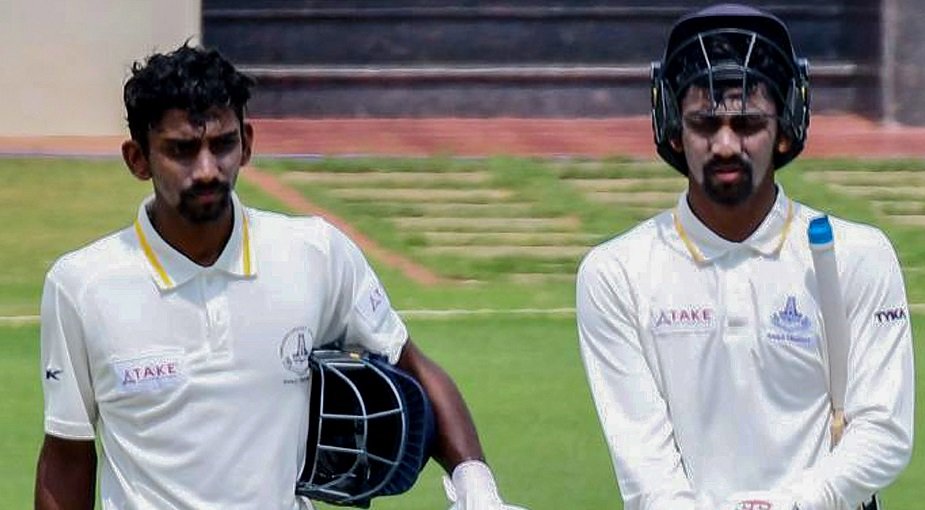 Thirty-eight teams will play in this year’s Ranji Trophy. Can you name them all?

The Ranji Trophy began in 1934/35, with 15 teams. They played 14 matches, in a knockout format, where a defeat was enough to eliminate any side.

India’s premier first-class tournament has undergone several changes since then. As of now, there are 38 teams, divided into nine groups. In all, they play a whopping 65 matches.

Can you name every side? Your knowledge of Indian geography may help you here, but remember, not all teams represent states or union territories, and some states have multiple teams. You have six minutes.