The All-Time Pakistan Test XI, Based On The ICC Rankings 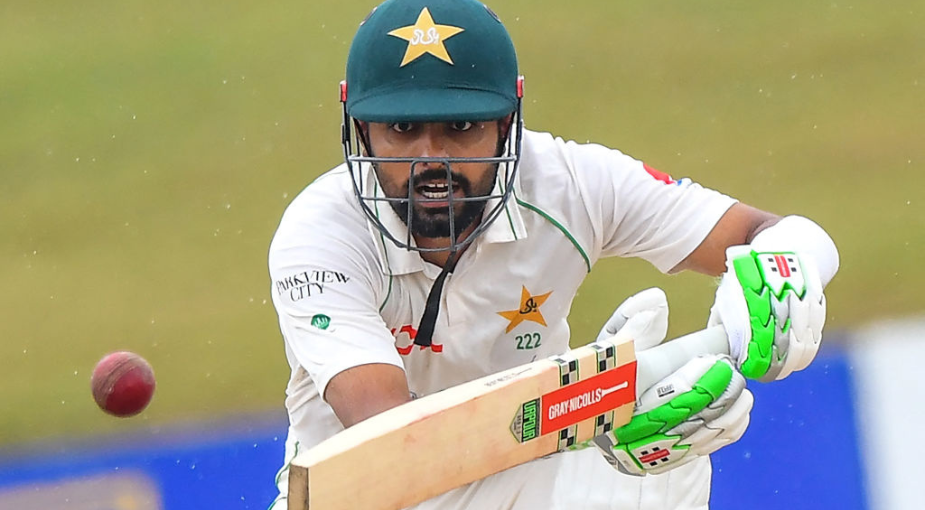 Last year, Wisden.com picked out the all-time Pakistan Test XI based on the ICC rankings.

This is the XI we ended with.

However, the emergence of Babar Azam and the brilliant run of form that he is in has prompted a change in the all-time rankings. One of the finest all-format batters in contemporary cricket, Babar has been exceptional in the Test circuit in the last few months.

The Pakistan captain has played 42 Test matches, scoring 3,122 runs at an average of 47.30. The number increases to 63.53 in the last year, a period in which he has amassed 953 runs in nine Tests with two hundreds and seven fifties.

His purple patch has not only taken him to the top of the ICC Men’s Test Batting rankings but has also taken him into the top 50 in all-time ICC rankings. With 879 rating points after the Test series against Sri Lanka, he is currently at 49th place, forcing a change in the all-time Pakistan Test XI list.

There are no other changes in the all-time list for Pakistan.