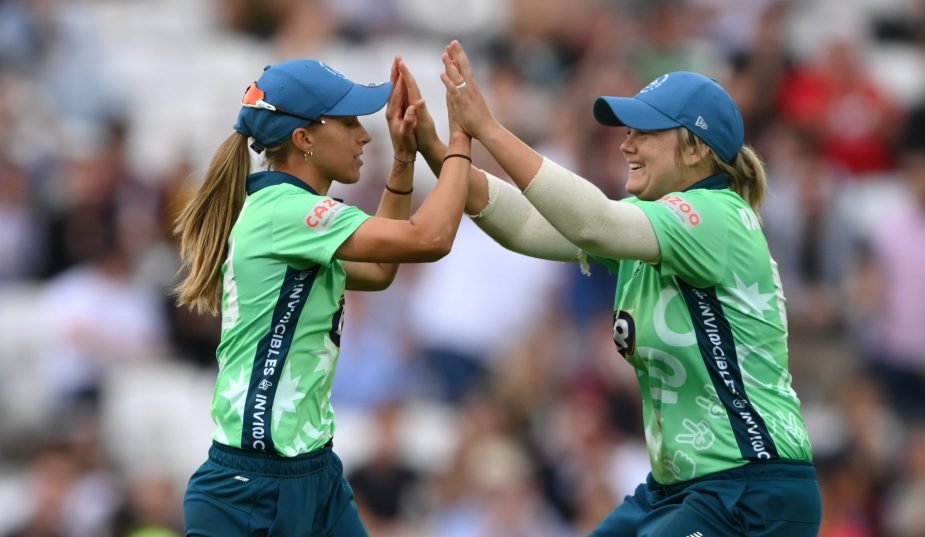 With the women’s competition in The Hundred 2022 starting, here’s a look at the points table for the league stage of the tournament, along with the net run rate, updated after each match.

There are eight teams in this edition of The Hundred. Unlike last year, where each side played eight group games, this season will see each team play only six due to the Commonwealth Games.

The finals are then contested between the top three teams, with the side who finish first gaining automatic qualification to the final, whilst the second and third playoff in the Eliminator for a place in the final.

The 2021 edition was won by Oval Invincibles, led by Dane van Niekerk. They beat Southern Brave in the final, with Birmingham Phoenix the other women’s team to make it to the playoffs.

This year, the final will take place on September 3. Oval Invincibles are involved in the competition’s opening fixture, taking on Northern Superchargers at The Oval on August 11.

The women’s tournament boasts a number of A-list overseas players from around the world, including Ellyse Perry, Lizelle Lee and Deandra Dottin. See the full list of squads here.

To bet on The Hundred head to bet365. You can get last year’s winners: