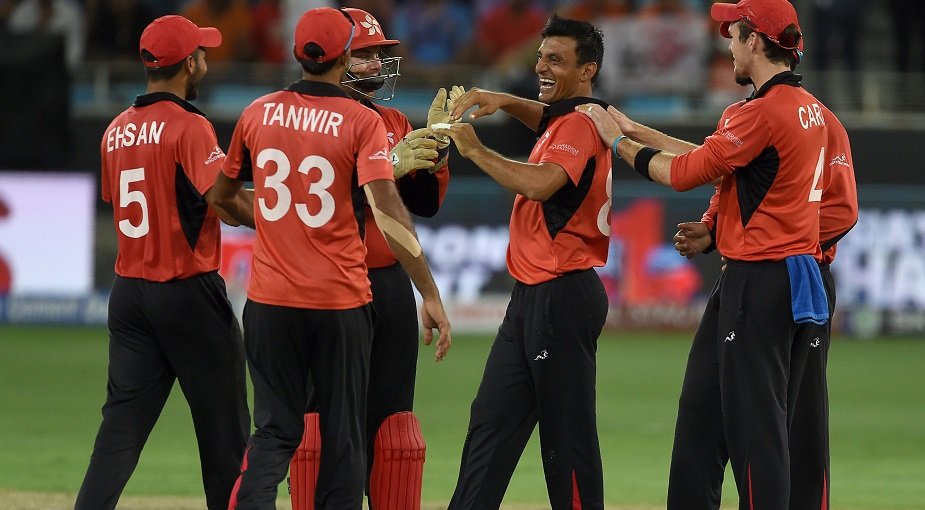 Cricket was played in Hong Kong even before China had ceded it to Britain at the Treaty of Nanking in 1842. The first inter-port cricket match, a long-standing bilateral contest between Shanghai and Hong Kong, dates back to 1866. Since then, they have appeared in numerous ACC and ICC tournaments, but their greatest contribution remains the Hong Kong Super Sixes – a curious cricketing format that often featured some of the finest cricketers in the world.

Hong Kong qualified for the T20 World Cup in 2014 and 2016. In the first, they beat Bangladesh by two wickets in Chattogram after left-arm spinner Nadeem Ahmed (4-21) routed the hosts for 108. Hong Kong were reduced to 50-5, but forty-year-old Munir Dar saw them home. It remains Hong Kong’s only win from six matches in the tournament.

Hong Kong made it to the Qualifiers of the 2022 Asia Cup by virtue of finishing at second place in the 2020 ACC Eastern Region T20, in Bangkok. Reduced to a five-team affair after China, Myanmar, and Bhutan all withdrew due to COVID-19, the tournament was played in round-robin format.

They began with a 43-run win against Nepal, largely due to Nizakat Khan’s 29-ball 48, Haroon Arshad’s 5-16, and Aftab Hussain’s 3-14. They then restricted Thailand to 77/8 to win by eight wickets. Then came the crucial match, against eventual champions Singapore. Jamie Atkinson (50 in 45 balls) kept Hong Kong in the hunt after Singapore posted 168/5. At 125-8 they seemed to have run out of steam before wicketkeeper Scott McKechnie and Ehsan Khan hit out to take them to 152-8.

Hong Kong lost, but the late flourish kept their net run rate well ahead of third-placed Malaysia. It did not matter in the end, for their match against Malaysia turned out to be a virtual knockout for the second spot. No Hong Kong bowler conceded more than eight an over, and Malaysia were restricted to 132-6. Hong Kong soon became 46-3 before Shahid Wasif (50 in 49 balls) and Atkinson (33 not out in 26) saw them home.

Haroon is in prime form. As recently as on August 11, he routed Italy with 7-31 before scoring 37 down the order – albeit in 50-over cricket. Apart from bowling well in the qualifiers, he also played quick cameos against Nepal and Malaysia. Not yet 23, he is definitely one for the future.

As mentioned above, Nizakat had almost stunned India last time. Last month, he blasted a 55-ball 81 to help Hong Kong beat Singapore. The Hong Kong captain is also their leading run-scorer in the format (889), though his career strike rate of 124 can probably improve.

Yet to be announced

WATCH: Cheteshwar Pujara smashes 22 runs in an over during his 79-ball 107 for Sussex in Royal London Cup