CSA T20 League 2023: List Of Players Signed Up For The First Edition 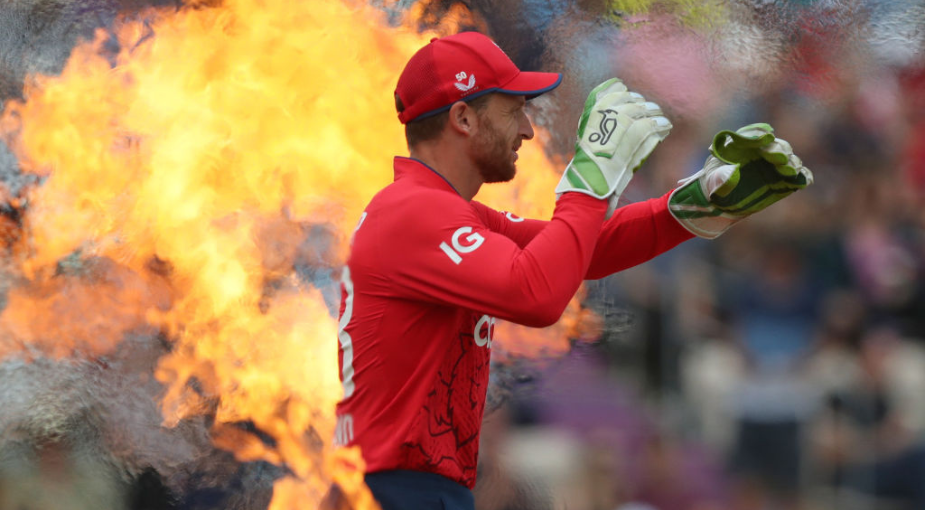 Six teams with a squad limit of 17 players will fight it out for the CSA T20 League next year. All six franchises have been bought by IPL owners and over 30 stars have been signed up for the event before the auctions. Each side can sign up to five players before the auctions – three overseas players from at least two different countries, one South Africa international and one uncapped South Africa player.

Each team will be allowed four overseas players in the XI. The owners of Mumbai Indians have bought Cape Town, Lucknow Super Giants have got Durban, Gqeberha went to Sunrisers Hyderabad while Rajasthan Royals bought Paarl. The teams belonging to Pretoria and Johannesburg have been bought by the owners of Delhi Capitals and Chennai Super Kings respectively.

Eleven England players have been signed up thus far, while 10 players from Sri Lanka have been pre-signed by the sides as well, according to reports in ESPNcricinfo.

List of players signed up for the CSA T20 League

3 Indian Players To Watch Out For In Asia Cup 2022