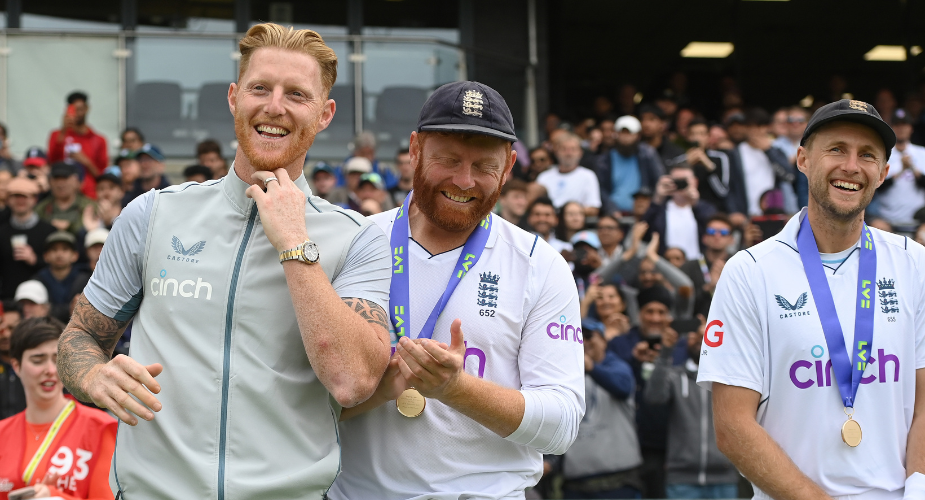 England will lock horns with South Africa in a three-Test series beginning August 17. Here is the Eng v SA 2022 schedule, containing the full list of fixtures and match timings for the Test series.

England have been in sparkling Test form this summer. In June, they dispatched New Zealand’s challenge comfortably, bringing forth their new aggressive brand of cricket. Their success continued when India came calling in July. While their white-ball fortunes have taken a hit lately, their Test form remans as good as it has been in the recent past.

Ben Stokes returns to lead the side after having been rested for the T20I series against South Africa. Joe Root and Jonny Bairstow will be looking to continue their stellar run, having each scored multiple centuries against India and New Zealand. Alex Lees and Zak Crawley have struggled this summer, although this series offers them the perfect opportunity to set the record straight.

Veterans James Anderson and Stuart Broad will shoulder much of the bowling burden, alongside the impressive Matthew Potts. Ollie Robinson has also been named in the squad after missing the games against India and New Zealand.

South Africa, on the other hand, will be fretting over Kagiso Rabada’s availability. The pacer missed the T20I series against Ireland and was not part of the South African side beaten by England Lions either. Anrich Nortje has also not featured in a Test for more than a year. However, in Duanne Olivier, Lungi Ngidi and Marco Jansen, they have enough quality to offset any absences.

Dean Elgar, too, returns to captain the side. South Africa have, under his leadership, undergone a renaissance in the longest format. Elgar, alongside Aiden Markram, Keegan Petersen and Rassie van der Dussen, will be hoping to build on that foundation.

The first Test will take place at the Lord’s Cricket Ground before the caravan moves to Old Trafford. The third Test is scheduled to happen at The Oval beginning September 8.

England v South Africa Test series (All match timings are in local time; all matches will start at 10 am GMT)

Is Jos Buttler The Best T20 Batter In The World?