International League T20 2023: List Of Players Signed Up For ILT20 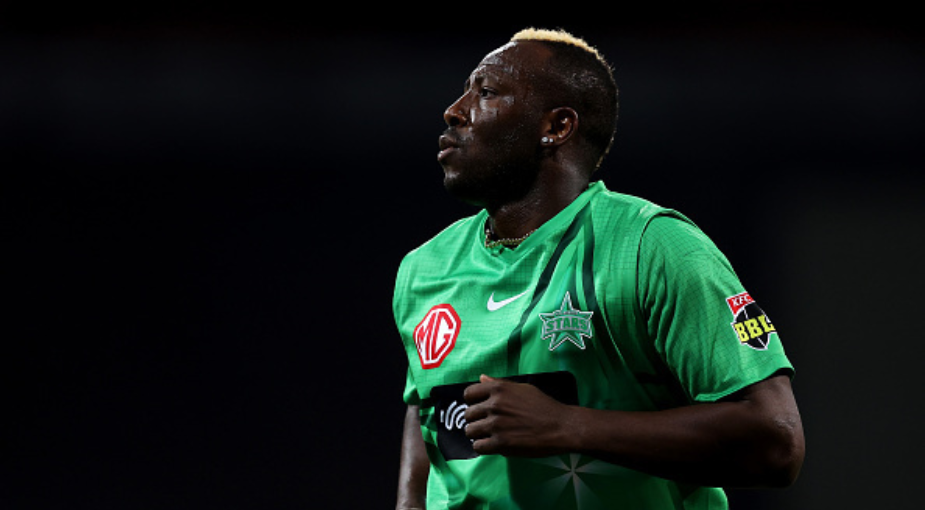 The International League T20 (ILT20), based in the UAE, will begin in January next year — here’s the list of players who have been signed up by the teams ahead of the 2023 edition.

The edition is set to start on January 6 next year and will run till February 12. The six teams will be allowed to have a squad strength of 18, with a maximum of 12 overseas players allowed. The tournament will have 34 matches, with each side playing the other twice before four playoffs, including the final. All games will be played in Dubai, Abu Dhabi and Sharjah.

Each team will have to pick at least four players from the UAE and two Associate players. Its six franchises are owned by Reliance Industries, Kolkata Knight Riders, Capri Global, GMR, Lancer Capital, and Adani Sportsline.

A number of international stars have already been contracted by the teams through the “directly acquired players” option, though confirmation of the franchise the player will represent has not been confirmed yet.

Chris Lynn is the only Australia player to sign up thus far, though Cricket Australia later said no player has sought a no-objection certificate to play in the ILT20.