Sachin Tendulkar Has Made A Big Decision For His Son Arjun

Sachin Tendulkar Has Made A Big Decision For His Son Arjun: In a bid to make his first-class debut and get more games under his belt, all-rounder Arjun Tendulkar has moved to Goa for the 2022-23 domestic season, leaving his home city team Mumbai.

The news was confirmed earlier this week after the left-arm pacer was seen attending training session with the Goa team and will be the new signing of the state.

Son of the legendary Indian batsman Sachin Tendulkar, Arjun represented Mumbai in a couple of Syed Mushtaq Ali T20 matches in January last year but didn’t get any more match-time after that.

He was part of the Mumbai Ranji Trophy squad for the group stages earlier this year, but was then dropped from the squad for the knockouts. 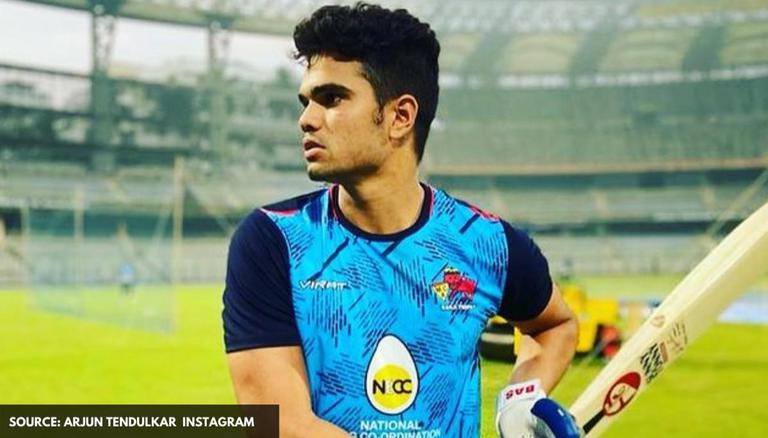 Arjun’s father, Sachin Tendulkar was involved in the decision-making of the all-rounder to switch domestic teams as the 22-year-old is eyeing playing more matches.

Sachin Tendulkar’s sports management company ‘SRT’ has said in this regard: “Getting maximum game time on the ground is important for Arjun at this juncture of his career. We believe that the shift will improve the probability of Arjun featuring in more competitive matches. He is embarking on a new phase of his cricketing career.”

Because of the talented, experienced and more established cricketers in the Mumbai setup, Arjun was not getting a place in the eleven, forcing this switch to Goa, for which he got the NOC from MCA.

Mumbai chief selector Salil Ankola said: “We picked him for the Ranji Trophy last year but he could not make the XI. He is an extremely talented boy and all he needs is some match time so that he can prove his abilities. I hope this switch will serve that purpose.” 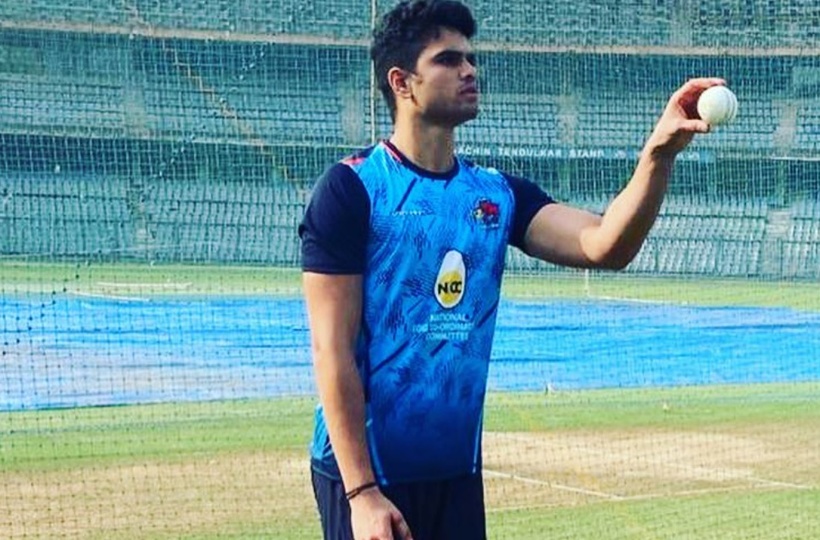 Has Arjun Tendulkar played in the IPL?

That Arjun barely had any high-level cricket experience also hindered his IPL progress: Arjun has been with the Mumbai Indians for the past two seasons, but hasn’t made his IPL debut yet.

Arjun is expected to be considered among Goa’s pre-season probables, and could get an opportunity to prove himself when the domestic season begins in September.

MOST WICKETS IN T20-TOP 9 INTERNATIONAL OVERALL