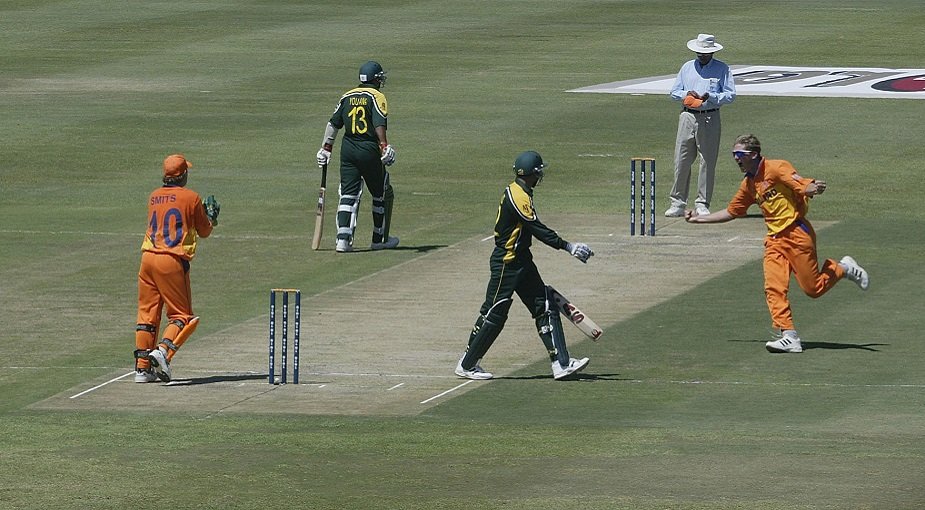 In this quiz, you have to name all 44 cricketers to have played in ODIs between Pakistan and the Netherlands.

Pakistan and the Netherlands will play three ODIs later this month. Over all these years, they have played only thrice more – at the 1996 and 2003 World Cups, and the 2002 Champions Trophy. Pakistan have won all three matches.

The matches have featured 44 cricketers – 23 from Pakistan, and 21 from the Netherlands.