Ross Taylor is hailed as one of the greatest players to have ever played for the New Zealand cricket team. Taylor, who bid farewell to his 16-year cricketing career in 2022, has made some shocking and amusing revelations in his autobiography — Ross Taylor: Black & White, written with Paul Thomas.

In his book, Taylor opened up about how he faced racism in the New Zealand dressing room. He also revealed that while playing for Rajasthan Royals in IPL in 2011, he was slapped by one of the owners of RR after getting out on a duck in a game.

In another anecdote from his book, Ross Taylor narrated one of the most interesting pieces of batting advice he received. Ross Taylor was a part of Delhi Daredevils in 2012 and was struggling for runs in one of the matches when Indian legend Virender Sehwag, his then teammate, asked him to bat as he enjoys himself while eating prawns. 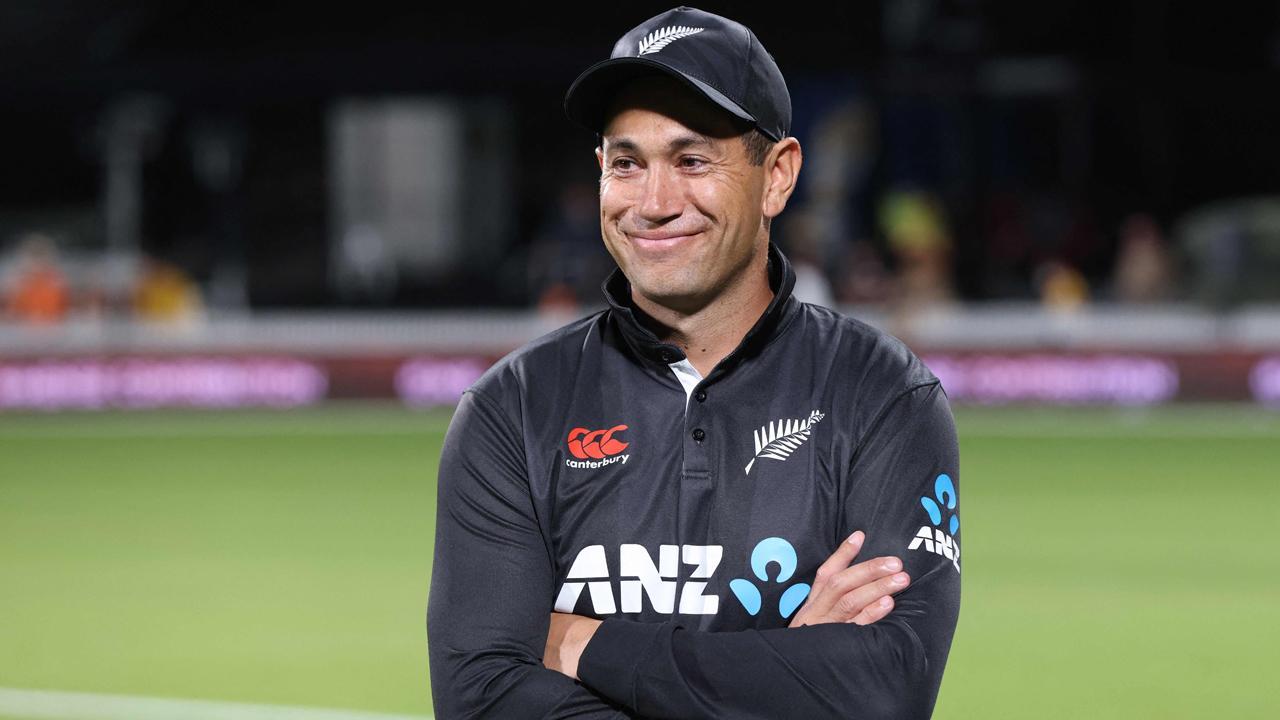 Ross recalled the memorable night in Delhi at Sehwag’s restaurant and during the match, Sehwag had referred to the veteran Kiwi’s love for prawns. Ross revealed:

“We had a memorable night at Sehwag’s restaurant. A lot of the guys liked their football so we were watching Manchester City play Queens Park Rangers on a big screen. It was the final round of the Premier League and Sergio Agüero scored in stoppage time to give City a 3–2 win and their first title for 44 years. The food was fantastic, particularly the prawns. I couldn’t stop eating them but didn’t realise Sehwag was aware that I was making a pig of myself,” Taylor wrote in his autobiography, an excerpt of which was published on Stuff.co.nz.

“We played the next day. Sehwag was smacking it to all parts, making it look easy. The overseas batters, me included, were struggling. I was feeling nervous because I was on big money and knew I had to deliver. The pressure was on when I went in to bat, but Sehwag was so relaxed: he glove-punched me and said, ‘Ross, just bat like you’re eating prawns.’ It was like cricket was a hobby and he was just playing for fun. From then on, whenever our paths crossed, he would remind me about the prawns.”