Find Out The Match Fee Difference Between India And Pakistan Cricketers

India and Pakistan are two of the biggest, toughest, and most successful cricketing nations in the world and have had consistent, epochal success in all three formats.

However, there is quite a significant disparity when it comes to the match fees and contract retainers the cricketers from both countries get from their respective boards – the BCCI and the PCB.

First of all, for the longest format, the Indian players receive a sum of INR 15 Lakh per Test! On the other hand, Pakistani players recieve 5 times lesser, that is 3 lakh, for a Test match from the PCB.

When it comes to 50-over cricket, the Indian players are given 6 lakh per ODI while their Pakistani counterparts receive 1.8 lakh per ODI match.

The difference between the fee structure of the two continues to remain in the shortest format, T20I, of cricket as well: while the Indian players get 3 lakh for each T20I game they participate in, the Pakistani players make 1.35 lakh per T20I.

Indian Grade A+ players are retained for 7 crore

Further, the difference in the retainer contracts given to the Indian and Pakistani players by the BCCI and the PCB, respectively, is massive.

In the Grade A+ category of the BCCI, there are three players – Rohit Sharma, Virat Kohli and Jasprit Bumrah – all of whom receive 7 crore per annum. In Grade A category, players are contracted for 5 crore, while in Grade B and Grade C, their contracts are worth 3 crore and 1 crore. 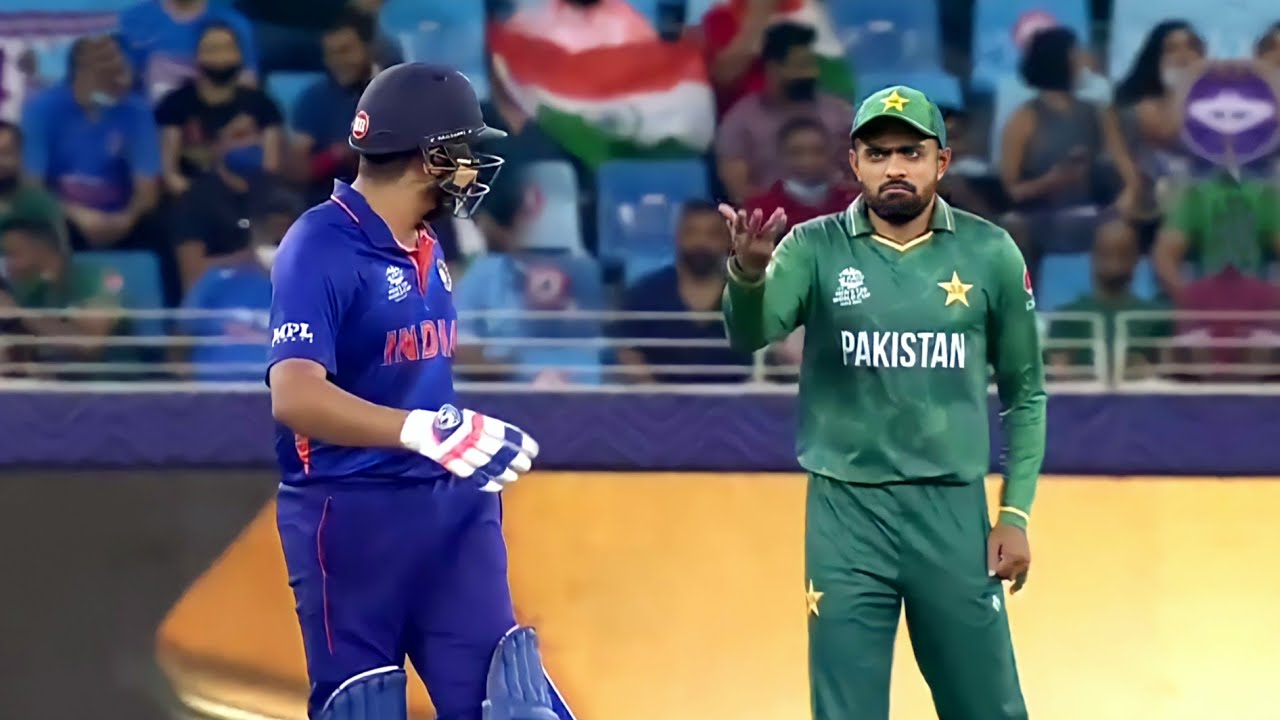 The PCB has only a fraction of the money that the BCCI has and makes, hence their contracts are multi-fold times lesser compared to the most powerful and richest cricket board in the world.

Also Read: After Getting Ignored By Selectors Umesh Yadav Is Taking Revenge In England