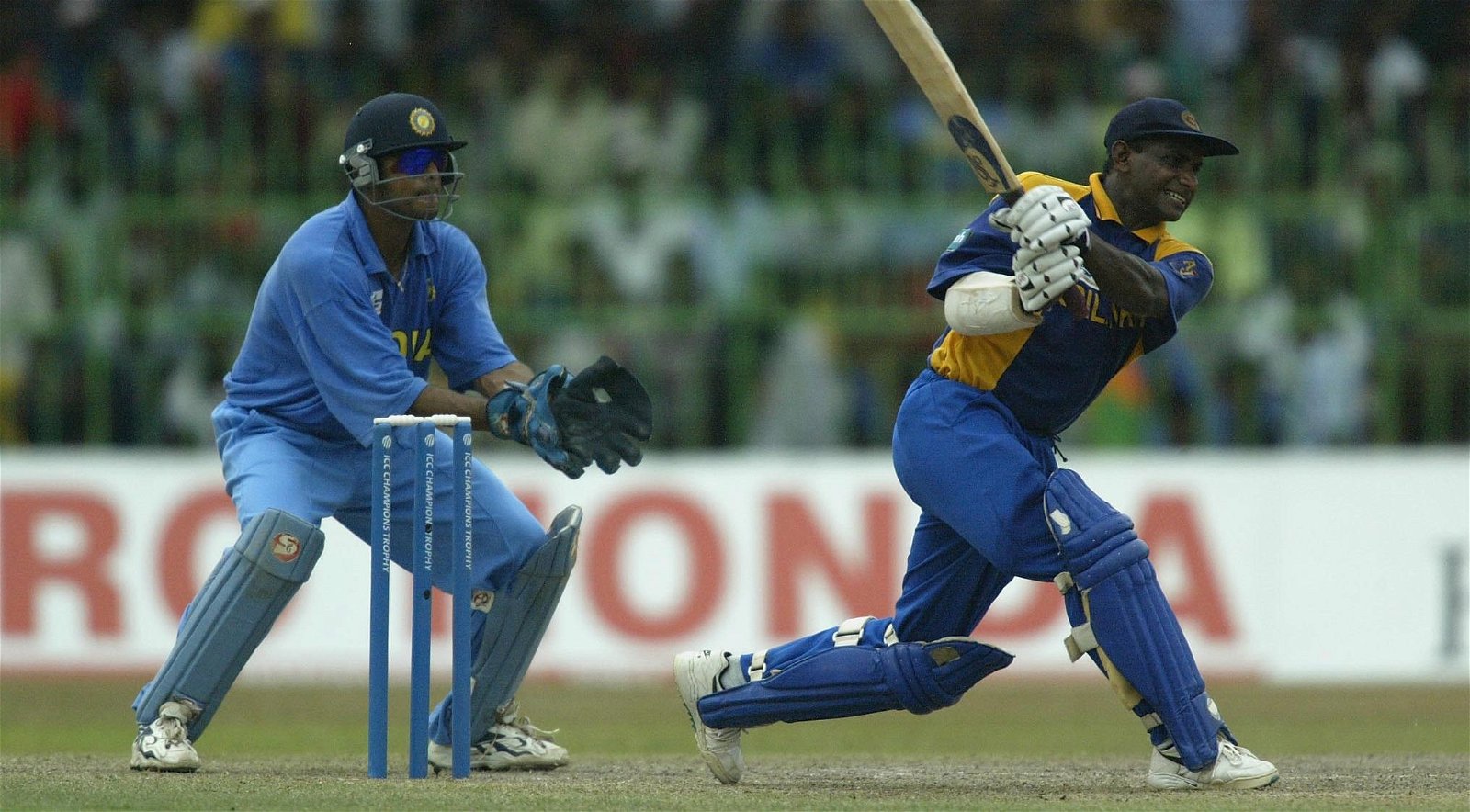 Last weekend, Risley 2nd XI bowled out Elvaston 4th XI for nine in the Derbyshire County Cricket League. Despite the abject surrender, one man stood out for Elvaston.

It is not clear whether Will Hobbs will ever live up to the enormous expectations of that surname. Here, however, he carved out a 13-ball two which, along with the seven extras, made up the Elvaston total.

There have been several other similar instances throughout history, at all levels, of one batter monopolising a team’s total. Here are 12 of the most dramatic:

In 2017/18, Kerala Under-19 Women bowled out their Nagaland counterparts for two runs in Guntur. Menka Muru scored the only run off the bat, while Aleena Surendran bowled a wide. Both runs were scored before a wicket fell, so Nagaland got all their runs for the first wicket.

The first Indian to dismiss Don Bradman (in 1930), Nazir Ali also featured in India’s first ever Test match (in 1932). On the same tour, Yorkshire were hosting the Indians in Harrogate. The tourists were bowled out for 66 (including five extras), but Nazir alone got 52 of them. None of his teammates managed more than three.

At Bournemouth in 1981, Nottinghamshire’s Clive Rice walked out at 19-2 and launched a famous counterattack against Malcolm Marshall, Keith Stevenson, and Trevor Jesty of Hampshire. His teammates left him stranded on 105 as Nottinghamshire were bowled out for 143. There were three extras, no one else crossed 10, and only 124 were scored during Rice’s stay at the crease.

At Sharjah in 2007/08, Gerrie Snyman played the most famous innings in the history of the ICC Inter-Continental Cup. Having conceded a 46-run lead, Namibia were 9-2 in the second innings when Snyman strode out and took on the Kenyan bowlers, some of whom had played against the best in the world.

Snyman was last out, but not after smashing 13 fours and 11 sixes in a 201-ball 230. He added 133 with Michael Durant (13), the only other Namibian to reach double figures. Namibia eventually made 282 before pulling off a famous win.

Vijay Hazare… or the Hazares?

Hazare added exactly 300 of these 387 for the sixth-wicket partnership with his brother Vivek, who was also the second-highest scorer, with 21. Since there were 19 extras, the brothers got 330 of the 368 runs that came off the bat.

Bert Sutcliffe opened batting for Otago in the 1952/53 Plunket Shield match against Canterbury. He found significant support from No.8 Alan Gilbertson, whose score matched the 29 extras. There were three other scores more than 10. All that may make Sutcliffe’s effort seem out of place – until one notices that Otago amassed exactly 500. Sutcliffe got 385 of these runs.

Sutcliffe’s compatriot Glenn Turner did something just as spectacular, albeit in a different country. Against Glamorgan in Swansea in 1977, he carried his bat through the Worcestershire innings of 169, scoring 141 all by himself. The second-highest score, of seven, came from No.10 Norman Gifford, who helped Turner put on 57.

It was perhaps inevitable that both men would make it to the list. Jessop top-scored with a 28-minute 66 out of 166 against Sussex in Bristol in 1901 does not seem spectacular, though Gloucestershire succumbed to an innings defeat. What makes the innings special was that he came out at 4-1 and left at 70 – thus scoring every run of the partnership as Reginald Rice watched from the other end.

Ninety-five years later, Sanath Jayasuriya went on rampage against Pakistan in the Singer Cup final in Singapore. As Romesh Kaluwitharana, himself a risk-taking batter, walked back for a 11-ball duck, the score read Jayasuriya 66, extras four. Jayasuriya eventually fell for a 28-ball 76. Incredibly, Sri Lanka were bowled out for 172.

What would it have been like, had the two ever batted together?

Outscoring teammates is not unheard of, but outscoring everyone? In the Coca-Cola Champions Trophy final of 2001 in Sharjah, Jayasuriya slammed 189 in 161 balls out of a total of 299-5. India then folded for 54, which meant that Jayasuriya’s runs came out of a match aggregate 353 – and that included 28 extras (54 per cent if one includes the extras, 58 if one does not).

Nottinghamshire No.9 Alletson’s legendary 90-minute 189, against Sussex in Hove in 1911, inspired John Arlott to write a book on the innings. The last 142 of these runs came in 40 minutes, out of a last-wicket stand of 152. For proper evaluation, one needs to take into account not the team total of 412 but the 227 they added for the last three wickets, during his stay.

In the first ever Test match, Charles Bannerman scored 165 before a George Ulyett broke his finger, forcing him to retire. Australia, 240-7 at that point, were bowled out for 245. After all these years, this remains the highest percentage (67) of a completed Test team innings by one batter.

Even before her most famous innings, Shania-Lee Swart had scored 289 out of a 50-over total of 352-3, for Mpumalanga Under-19s against SWD Under-19s in 2016. But her magnum opus came against Easterns Under-19 later that year.