‘If We Compare With Afghanistan, Bangladesh Is An Easier Opponent’ – Sri Lanka Captain Prompts War Of Words Before Crunch Asia Cup Clash 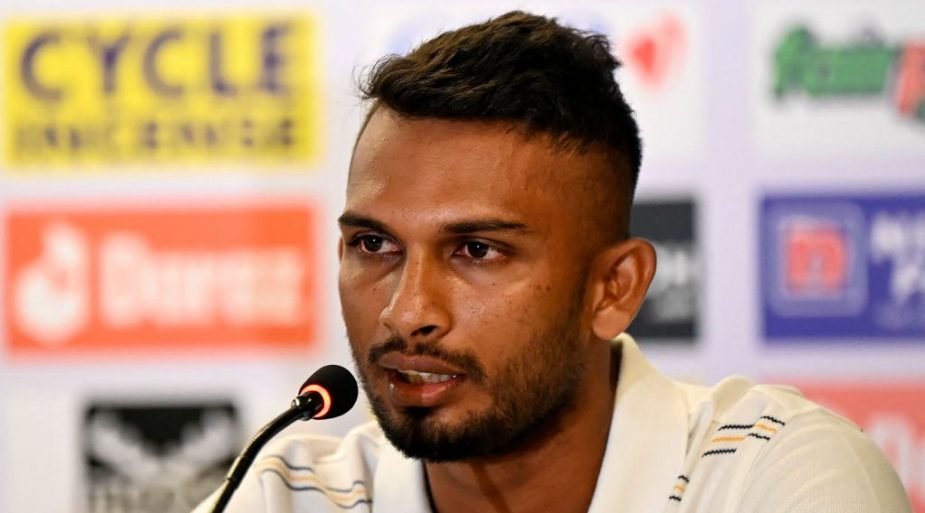 Both Bangladesh and Sri Lanka find themselves in a tricky position ahead of their clash in Group B of the 2022 Asia Cup.

In their first match, Sri Lanka were bowled out for 105 in 19.4 overs by Afghanistan. Afghanistan then romped home in 10.1 overs. Bangladesh fared somewhat better, managing 127-7 and taking the match to the 19th over of Afghanistan’s run chase. The third and last match of the group has, thus, been reduced to a virtual knockout.

Shanaka’s words did not go down well with Khaled Mahmud, Bangladesh’s former captain and team director who himself sniped back: “He said we have only two bowlers or something. I don’t see any in Sri Lanka, at least Bangladesh have two. That’s very good. We have at least Mustafizur and Shakib, I don’t think they have world-class bowlers like them.”

Former Sri Lankan captain Mahela Jayawardene then joined the fray: “Looks like it’s time for @OfficialSLC [Sri Lankan] bowlers to show the class and batters to show who they are on the field.”

Looks like it’s time for @OfficialSLC bowlers to show the class and batters to show who they are on the field..#AsiaCup2022 https://t.co/txWm7wH4nC

The winner of Thursday’s game will quality for the Super Four.