Tim David: The Prototype T20 Cricketer Of The Future 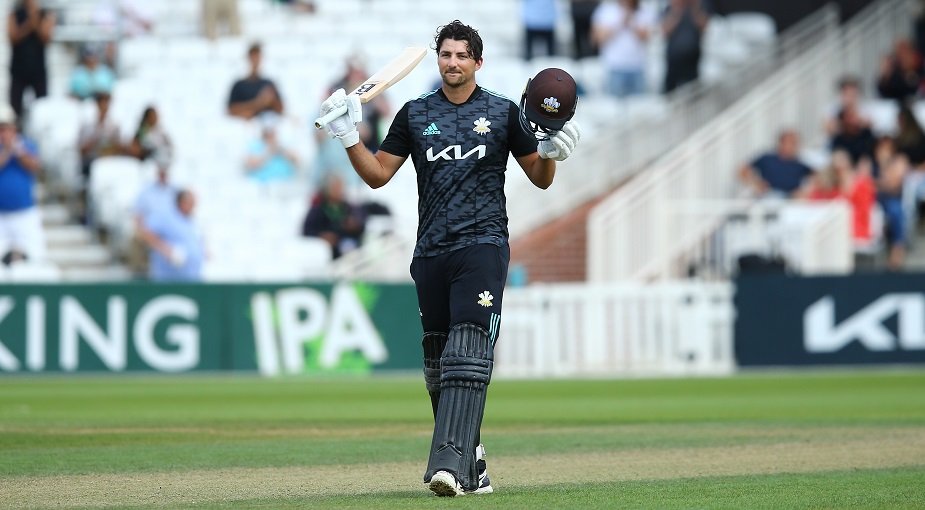 By including former Singapore cricketer Tim David in their squad for the upcoming T20 World Cup, Australia alerted cricket statisticians and quizzers around the world. David is set to become the 15th cricketer to play men’s T20Is for two different nations.

Barring Luke Ronchi, these dual internationals can broadly be classified into two groups. Cricketers who left an ICC Full Member to play for an Associate Member. Examples include Rusty Theron (South Africa and USA), David Wiese (South Africa and Namibia), and Amjad Khan (England and Denmark).

Unlike the first batch, these cricketers first made their mark playing for Associate Members as well as in T20 leagues around the world before they were selected by a Full Member. The path is almost invariably steep.

In David’s case, his Sydney-born father Rod not only was in Singapore but also played for them in the 1997 ICC Trophy. The Davids returned to Australia when Singapore-born Tim was two. Tim made his way through Grade Cricket before Perth Scorchers gave him a contract, in 2017/18.

Ten Twenty20 franchises (and one more in The Hundred) and nearly five years later, he earned a call-up as Australia are set to defend their World Champions title on home turf.

David’s 558 runs for Singapore have come at 159. For context, the other Singapore top seven run-scorers have – between them – struck at 117. In matches featuring David, they have done slightly better (123). That makes David 29 per cent ‘better’ than his peers at Singapore.

Of course, one may argue that David’s incredible strike rate has to do with the fact that he has seldom played a top nation in international cricket. There is some truth in that. He did score a 24-ball 41 and a 23-ball 47 in his two innings against Zimbabwe – a strike rate of 187 – but one may dismiss it as a small sample.

What cannot be dismissed is his superlative performance in non-international T20 cricket. To begin with, his strike rate of 164 – for 2,640 runs in 122 matches – is the second-best in the history of the format among batters with 2,500 runs. Only Andre Russell (169) scores at a quicker pace, and no one else has even touched 158.

That is a sample large enough to be considered seriously.

What makes David stand out is his ability to score in the death overs. David demonstrated his ability to hit without being set on BBL debut, when he lofted the second ball he faced in his career, from Will Somerville, over the latter’s head for six.

But end-innings hitting is only part of David’s incredible skillset. David strikes at 210 in the IPL, 153 in the BBL, 146 in the CPL, 182 in the PSL (best), 170 in the T20 Blast, and 157 in The Hundred. In each tournament, he ranks among the best when one filters only batters with a career runs aggregate to match his. In other words, his ability to hit the ball does not depend on the conditions.

He can hit without getting set. He can also do it anywhere in the world. He can even bowl – not much, but the odd over – if needed. The only surprising aspect about his Australian selection is the fact that it came so late.